The survey for radio RTL showed that 63 per cent of those interviewed “did not trust” Mr Macron and his centrist government to do what was best to boost France’s flagging economy, saying that the labour reforms could do more harm than good for workers.

Thirty-seven per cent, however, said they had confidence in the government’s ability to overhaul the labour market.

And although more than half of French people – some 56 per cent – said France’s strict labour laws deterred companies from hiring full-time staff and stalled economic growth, close to two-thirds – 63 per cent – told pollsters they “disapproved” of Mr Macron’s plans to implement labour law changes by decree.

In addition, four out of five respondents said the planned labour market reforms would almost certainly “trigger a wave of nationwide protests”.

The proposals have already provoked a storm of controversy in France, with many urging Mr Macron not to try to hustle through his controversial reform agenda.

Former right-wing prime minister Alain Juppé said of the president’s plummeting popularity that “every action had its consequence”.

He added: “Tough reforms often dent a president’s popularity… Mr Macron has made a number of rookie mistakes … and is now paying for them.”

A total of 1,005 registered French voters were interviewed between August 24 and August 25. 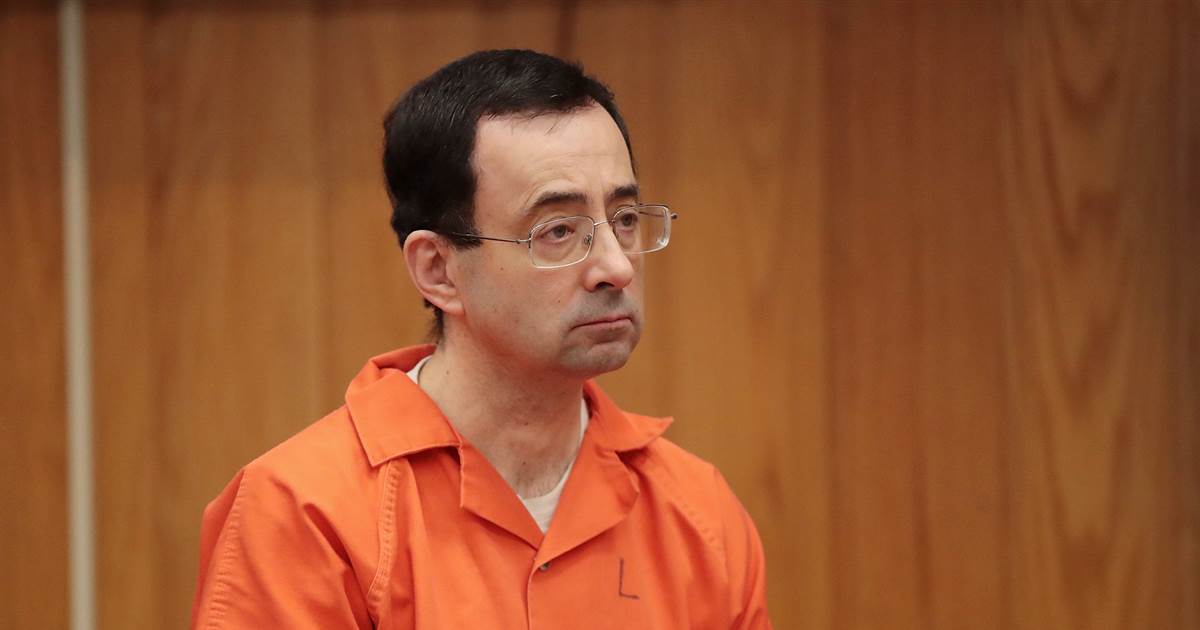 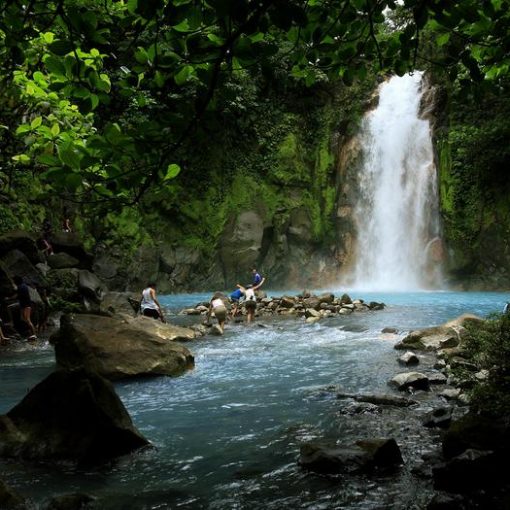 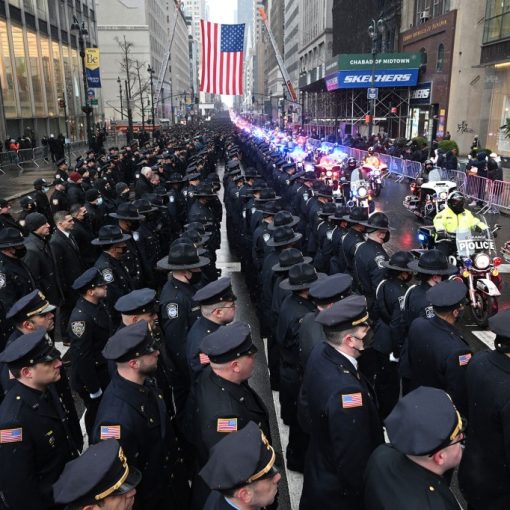