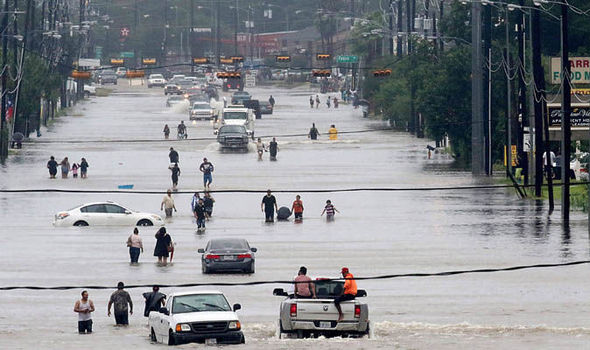 Up to 30,000 people are seeking refuge in shelters after losing their homes

Amid apocalyptic scenes in Texas, volunteers plucked desperate residents from their roofs on boats and kayaks as the emergency services were overwhelmed.

Survivors who lost everything were taken to shelters across the state, where they arrived exhausted and soaking wet.

At least five people have died while 85,000 are without power.

Altogether 450,000 people are victims of the storm. 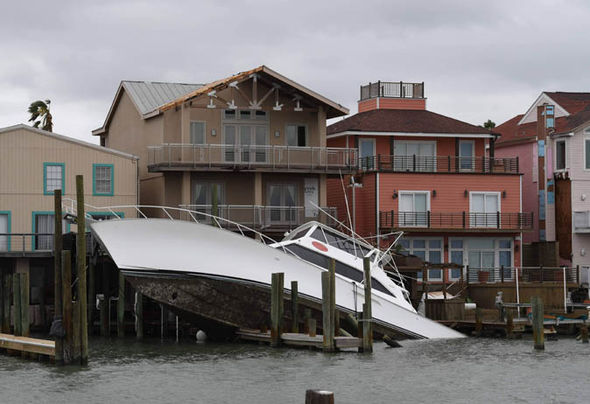 It felt like The Wizard Of Oz when it came through


One Texas resident said: “It felt like The Wizard Of Oz when it came through.”

The entire Texas National Guard of 12,000 personnel has been sent to the flood zone.

The National Weather Service said the flooding was beyond anything experienced in American history – but it is still far from over.

Harvey has already dumped nearly 3ft of rain on Houston, the fourth largest city in the US with a population of 2.3 million.

Today it is expected to move back into the Gulf of Mexico where it will regain strength and return to Houston where it could dump another 2ft of rain.

Brock Long, the head of the Federal Emergency Management Agency, said: “Texas has never seen an event like this.”

At a briefing today, Houston mayor Sylvester Turner said that 2,000 people had been rescued.

There were 5,500 people in shelters but he expected that number to rise. 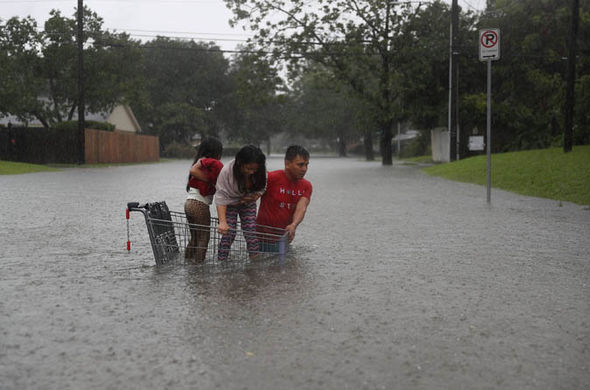 Houston mayor Sylvester Turner said that 2,000 people had been rescued

Houston police chief Art Acevedo said that four people had been arrested for looting and that people were coming in from outside the city to steal.

He appealed for patience from those waiting for help and said: “A lot of people are frustrated… please don’t give up on us and none of us will give up.”

One man put his two young children in an open fridge freezer and dragged them to safety through the flood.

It was also revealed that a girl on a ventilator was trapped in her kitchen with her three siblings, whose family begged for help on social media. 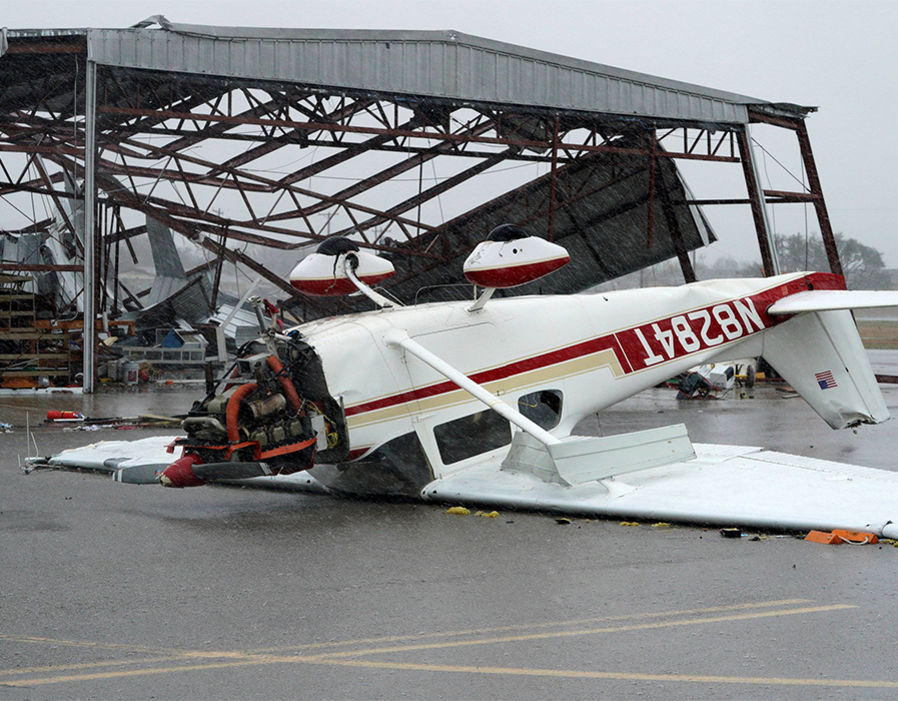 Speaking from his home with water flooding in, Houston resident Ray Guatzin said: “The whole city is paralysed.”

Harvey had made landfall near Rockport, Texas, on Friday night and tore the town apart with 130mph winds.

Rockport resident Aaron Mitchell walked 12 miles to get help and cried as he said the storm was “terrifying”.

He told a TV news reporter: “I lost everything. It wiped me out. There’s been no mobile service since Thursday. I haven’t spoken to anyone. If my mum and dad are watching, I’m OK. Everything’s gone now. 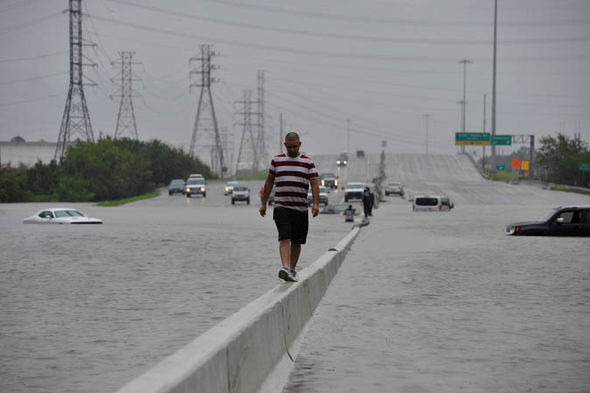 The flood will likely leave parts of Texas uninhabitable for months

“It’s like Katrina, but Katrina didn’t touch this. It felt like The Wizard Of Oz when it came through.”

Harvey is on course to be the worst storm to hit Texas since Hurricane Carla, which killed dozens and destroyed nearly 2,000 homes in 1961.

But the flooding is unprecedented and will likely leave parts of Texas uninhabitable for months.

President Trump and his wife Melania are expected to visit Texas tomorrow.

Former President George Bush senior, who is from Houston, and his wife Barbara said: “We are praying for all of our fellow Houstonians and Texans, and truly inspired by the volunteers who are answering the call to help their neighbours.” 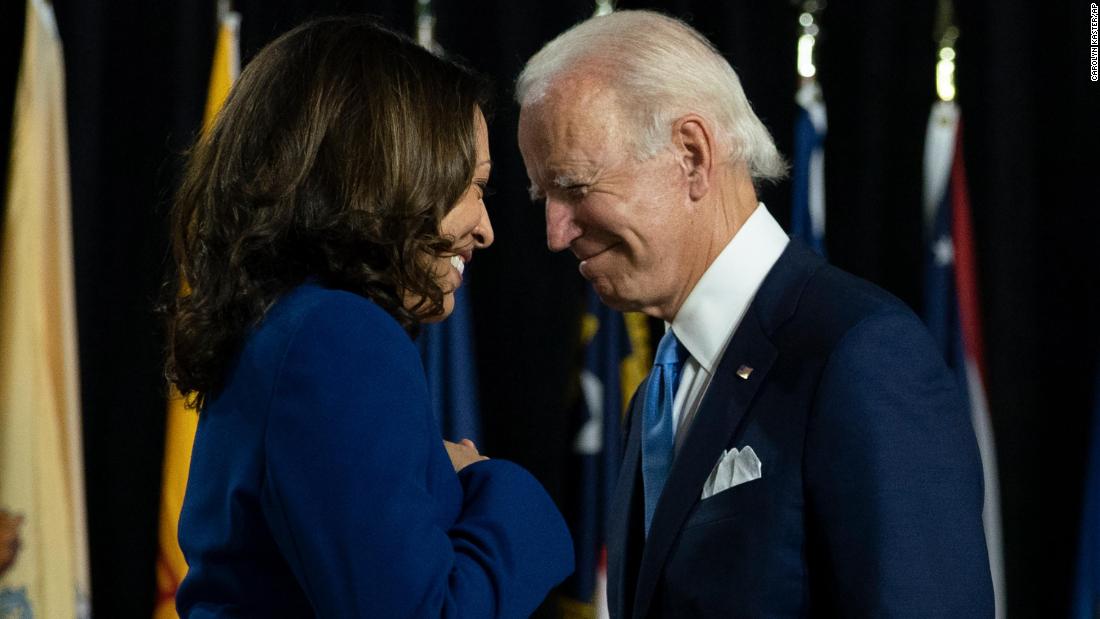 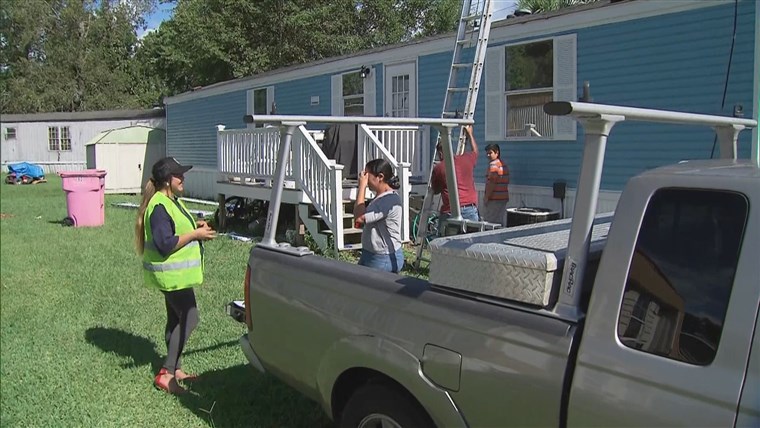 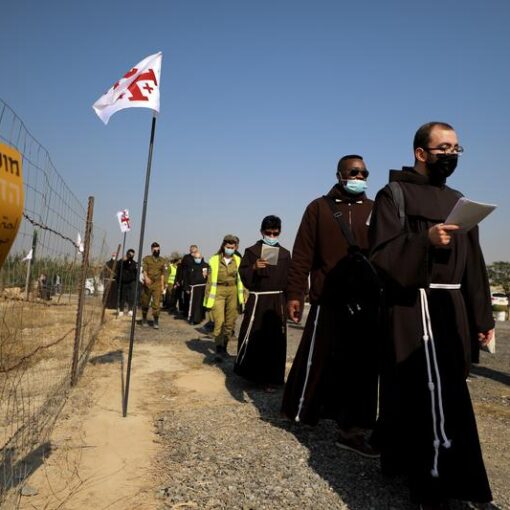 QASR AL-YAHUD, West Bank (Reuters) – A shrine near the traditional site of Jesus’ baptism on the River Jordan hosted an Epiphany […]

Take a fish out of water and its stress hormones will go up. Adrenaline and noradrenaline, the ‘fight or flight’ hormones, peak […]