The distressing video shows the woman being grabbed by the hair and kicked after being forced to ground on a pavement in China.

She then has her underwear and stockings stripped by the wife of the man she is allegedly having an affair with.

Crowds of onlookers gather to witness the beating with at least one filming the action.

But no one intervenes to help the crying woman.

One of the wife’s friends grabs hold of the victim’s hair and kicks her in the back during the public beating.

As the wife’s friend continues to hold onto the victim’s hair, the wife stands over the woman and shames her by yelling at her in front of the stunned bystanders.

The clip ends with the group still locked in the tussle.

Chinese social media users were outraged by the footage, saying the woman was treated cruelly.

The wife and her friends and relatives could be jailed if found guilty of causing grievous bodily harm to the victim but there have been no reports of police involvement. 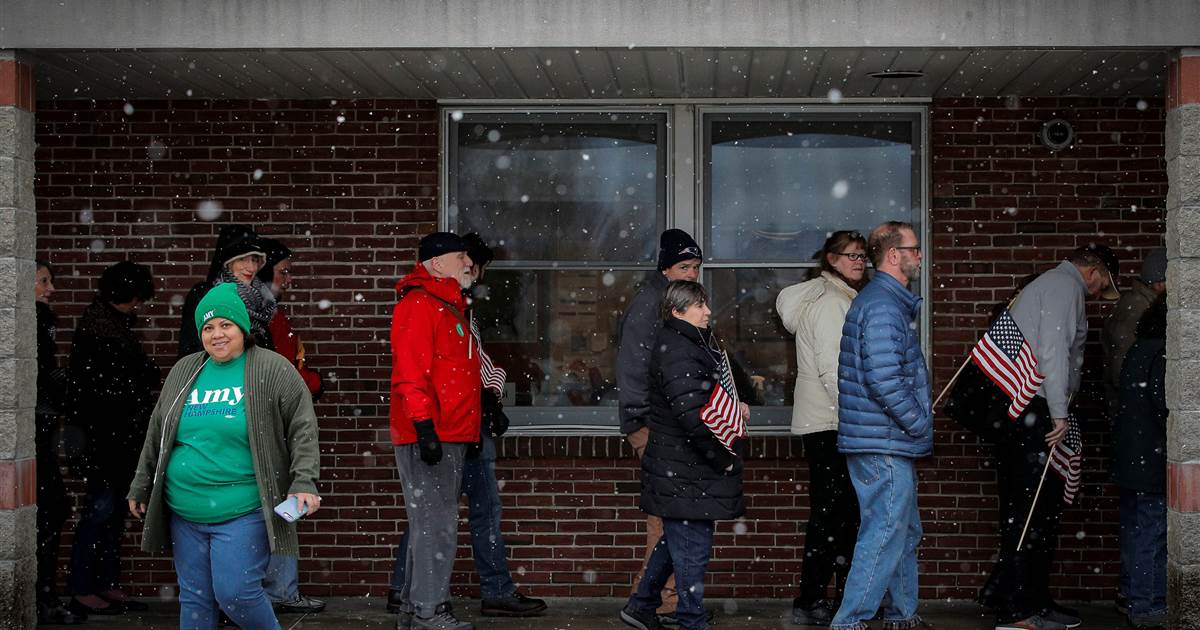 MANCHESTER, N.H. — Arguably the most important group to watch in Tuesday night’s Democratic primary here are the state’s undeclared — or […] 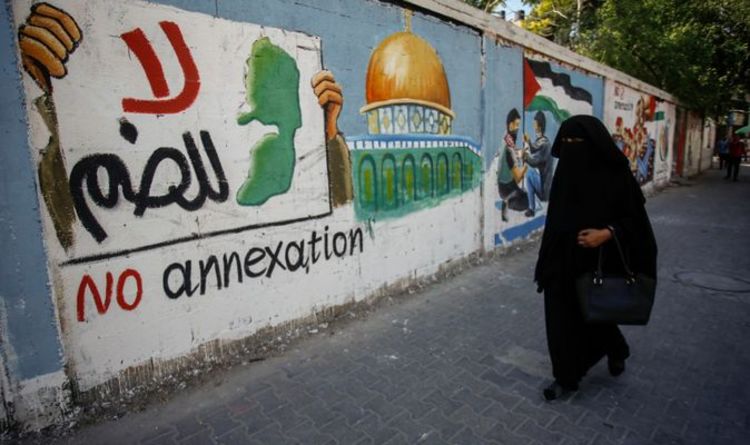 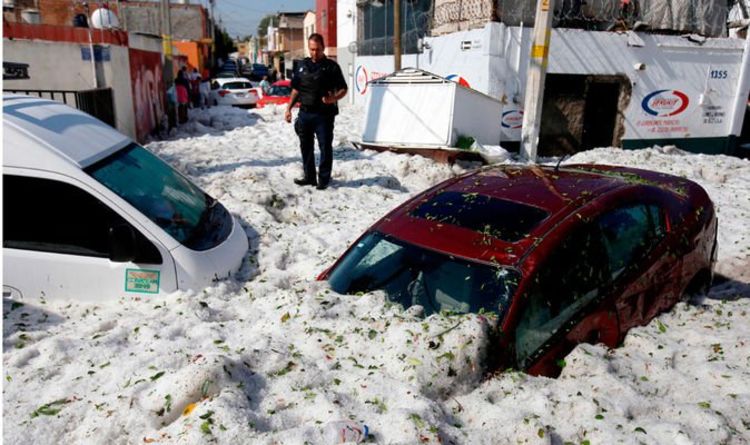 The unprecedented phenomenon hit Guadalajara, one of the most populated Mexican cities, covering at least six major neighbourhoods with ice. Drifts of […] ABUJA, Dec 1 (Reuters) – Nigeria said on Wednesday it had confirmed its first cases of the Omicron COVID-19 variant, among them […]