Transgender soldiers, sailors, airmen and other members of the military, along with others who want to enlist, sued President Donald Trump on Monday, hoping the federal courts will stop him from preventing their service.

One federal lawsuit was filed in Baltimore by the American Civil Liberties Union of Maryland on behalf of six transgender individuals currently serving in the Army, Navy, Air Force, National Guard and Naval Reserve.

Another was filed in Seattle by Lambda Legal, on behalf of a 12-year Army veteran and two young transgender men who hope to enlist, along with Human Rights Campaign and the Gender Justice League.

“President Trump’s actions immediately caused the individual plaintiffs and other transgender service members to fear for their careers, the well-being of their family members and dependents, their health care and, in some cases, their safety,” the ACLU lawsuit states.

Trump directed the Pentagon on Friday to implement a ban on transgender individuals from enlisting in or continuing to serve in the military, which he first announced in a tweet.

The ban, which would take effect next year, also orders a halt to the use of Defense Department resources to fund sex-reassignment surgeries for military personnel, except if needed to protect the health of an individual who already has begun a course of sex-reassignment treatment.

“Our military must be focused on decisive and overwhelming victory and cannot be burdened with the tremendous medical costs and disruption that transgender in the military would entail,” Trump tweeted.

The ACLU plaintiffs, who claim they face immediate and irreparable harm, are asking the court to declare the ban invalid as an unconstitutional violation of their rights to equal treatment and due process.

White House officials said Monday that they do not comment on pending litigation.

Jennifer Levi, director of GLAD’s Transgender Rights Project, said Monday that the filing of multiple lawsuits is a good thing because so many people nationwide are impacted by the policy change. She said Trump’s policy is a “slap in the face to service members who have devoted their lives to protecting the country.”

The ACLU complaint calls the new policy a betrayal to existing service members who came out publicly to military personnel following a directive issued last year by President Barack Obama’s defense secretary, Ashton Carter. That “open service” directive stated that no otherwise qualified service member could be discharged or denied re-enlistment solely because of his or her gender identity.

The ACLU claims the administration has provided no evidence to justify the reversal in policy, which has been criticized by some Republican lawmakers, including Rep. Scott Taylor of Virginia, a former Navy SEAL, and Sen. John McCain of Arizona, a former Vietnam prisoner of war.

“News reports indicate that the Secretary of Defense and other military officials were surprised by President Trump’ announcement, and that his actual motivations were purely political, reflecting a desire to accommodate legislators and advisers who bear animus and moral disapproval toward men and women who are transgender, with a goal of gaining votes for a spending bill that included money to build a border wall with Mexico,” the lawsuit claims.

The ACLU says an estimated 8,800 or more transgender people currently serve in the military, and asserts that Trump’s concerns about military preparedness, unit cohesion and medical costs are baseless.

According to a Rand Corp. study issued last year, there would be “minimal” impacts on readiness, with only 10 to 130 active-duty members having reduced deployability because of gender transition-related treatments, the ACLU’s suit says. It notes that 18 other countries, including 11 NATO members, allow transgender people to serve openly, and says Rand found no significant effect on operational effectiveness. 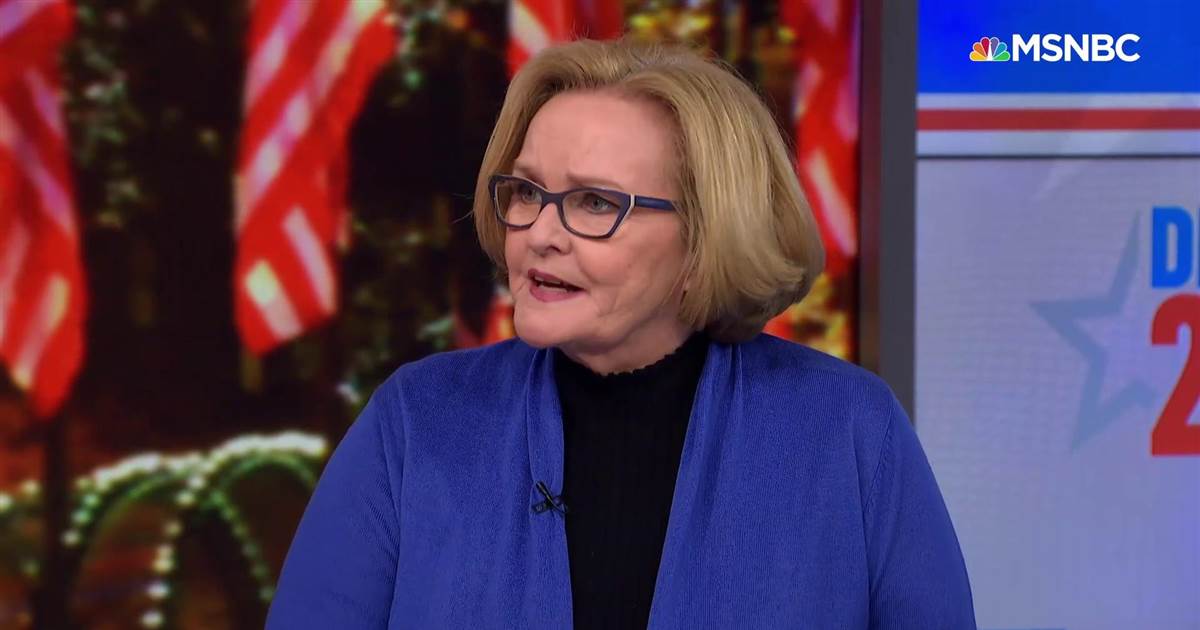 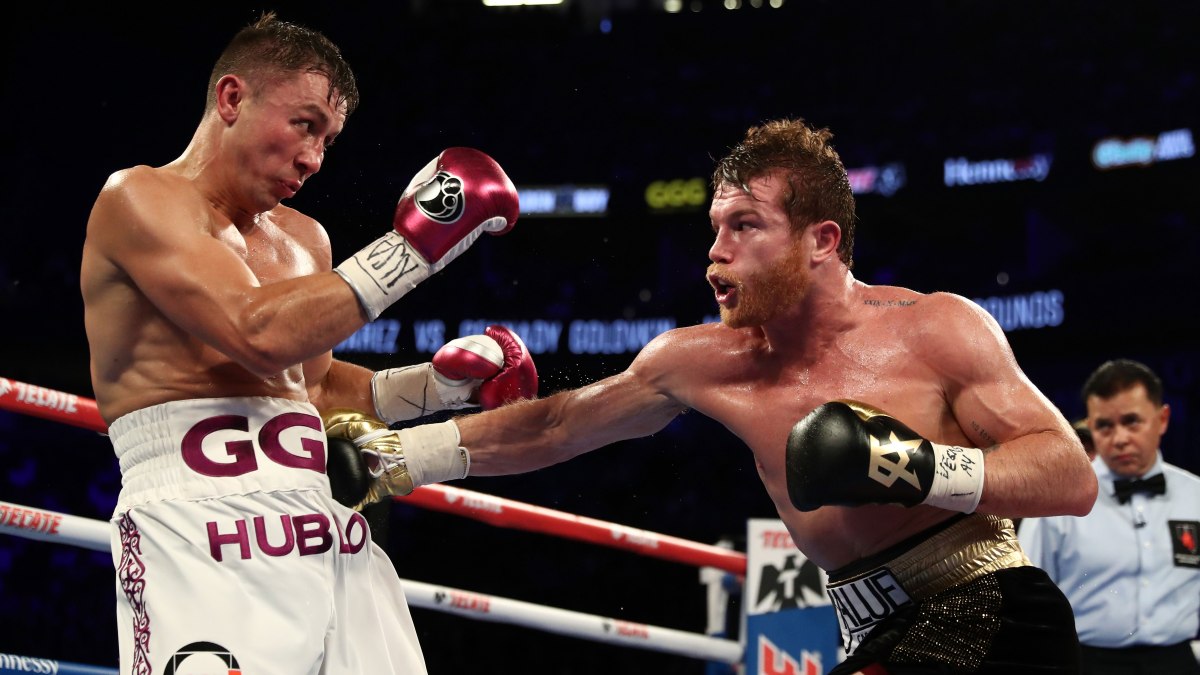 LAS VEGAS (AP) — Canelo Alvarez and Gennady Golovkin fought 24 rounds in the space of a year, with little to pick […] 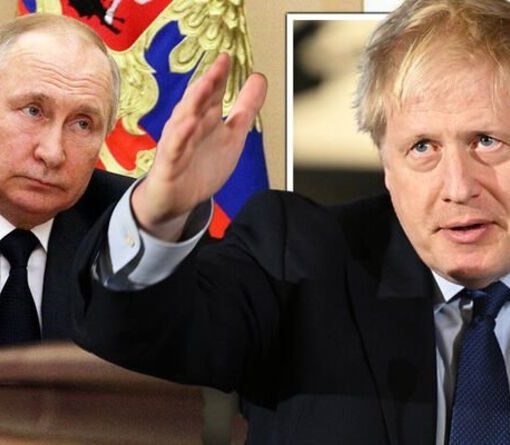 The Russian president was seen to be a key supporter of Brexit, with some speculating that he did so in order to […] 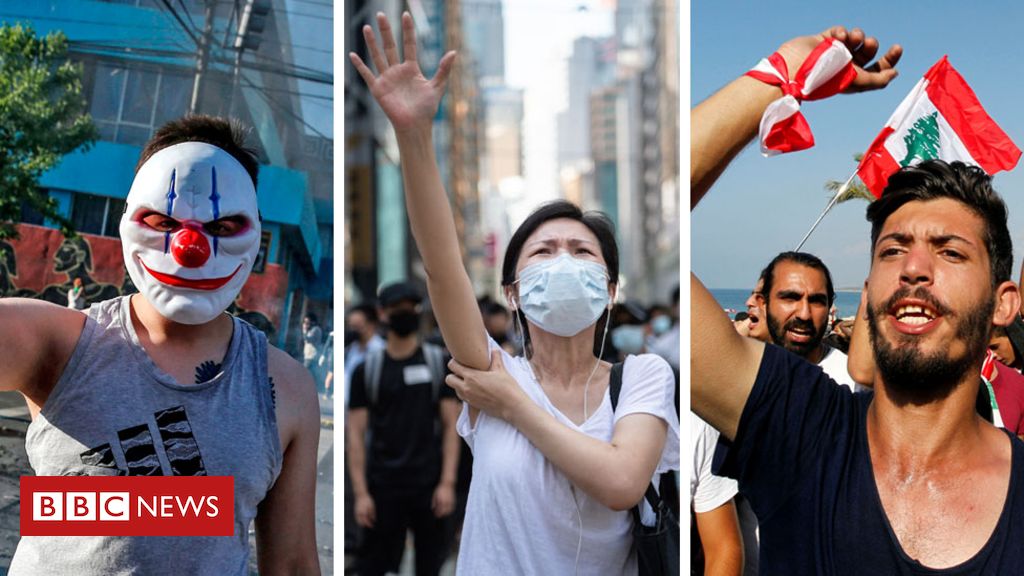