North Korea has issued yet another sabre-rattling statement to its Western enemies, warning the US it would show “no mercy” in any conflict.

The statement, issued by a Pyongyang-based news agency which acts as a mouthpiece for despot Kim Jong-un, said the hermit state did not fear starting World War 3.

It comes amid ever-rising tensions on the Korean peninsula as Kim and US president Donald Trump both become increasingly determined not to blink first.

The propaganda agency even went so far as to say Kim was accelerating the country’s nuclear missile programme in order to reduce the threat of nuclear war.

The agency said: “The DPRK [North Korea] is showing no mercy, making the outrageous forces being at its beck and call with just nukes in order to have the country free from the nuclear threat.

“Upset by the toughest will of the DPRK, the US is talking not only about military counter-measures but also about what it calls ‘diplomatic settlement’.

“Such foolish attempt does not work on the DPRK.”

The news agency said Mr Trump was hiding behind sanctions rather than braving all-out conflict and warned nothing would stop their inexorable march to nuclear domination.

The statement continued: “If the US persists in the reckless anti-DPRK moves, sanctions and pressure, it will eventually meet a miserable fate while spending hard time.

The pictures were taken as Kim visited a factory, which featured plans for new missiles pasted over the walls.

According to state media, Kim ordered engineers to increase production of these missiles while visiting Chemical Material Institute of the Academy of Defence Science. 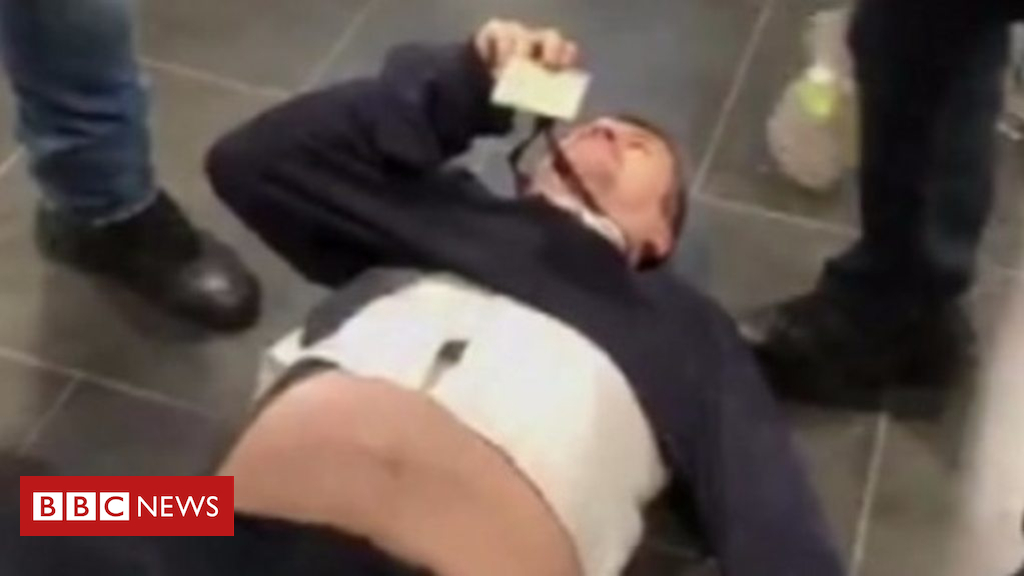 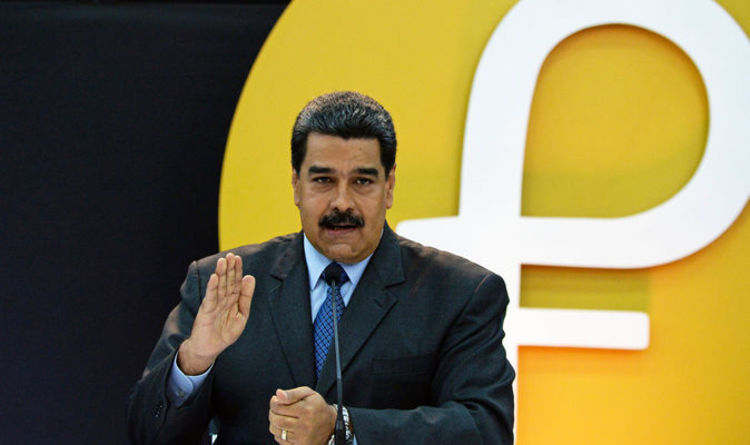 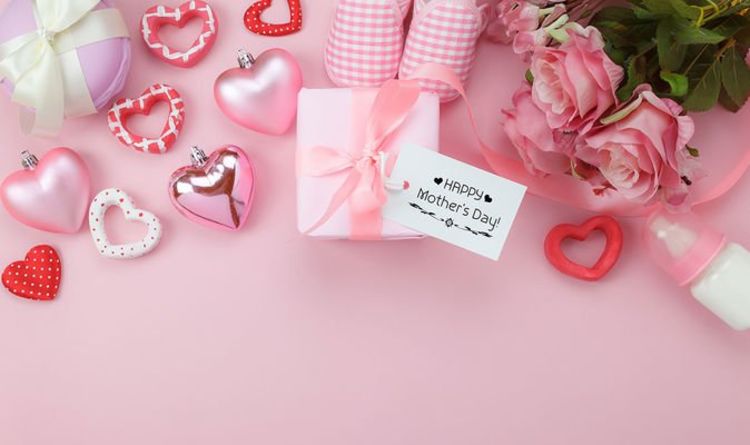 Mother’s Day in the United States falls this weekend, on Sunday, May 12, whilst in the UK Mother’s Day was March 22. […] 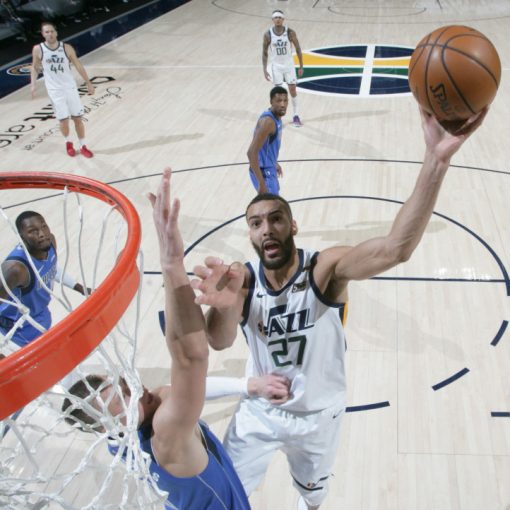