The 29-year-old will step into unchartered territory later tonight when he steps into the boxing ring for his first professional bout.

But his boxing debut will be no ordinary affair as he takes on Floyd Mayweather in what promises to be a fascinating contest.

McGregor has established himself as one of, if not, the biggest star in UFC after becoming the first fighter to win two belts in The Octagon.

But he is now the huge underdog for tonight’s mega fight when he enters the ring with Mayweather who will be hoping to break Rocky Marciano’s record to move 50-0.

The 40-year-old American will hang up his gloves whatever the outcome, while Dana White has recently said he believes McGregor will return to UFC.

However, the 29-year-old has hinted he will continue with a career in boxing after his fight with Mayweather.

“I believe tonight is going to be another great night when I defeat Floyd Mayweather and shock the world once more,” McGregor said.

“That’s not to put Floyd down because he has been a legend of his sport for many years and no one can take that away from him.

“He also showed that he is a true warrior by taking this fight, and I thank his team for all their hard work, as well as my team, who have prepared me for battle in and out of the ring.

“But I am the new generation, breaking down the door and even breaking down barriers built between mixed martial arts and boxing. 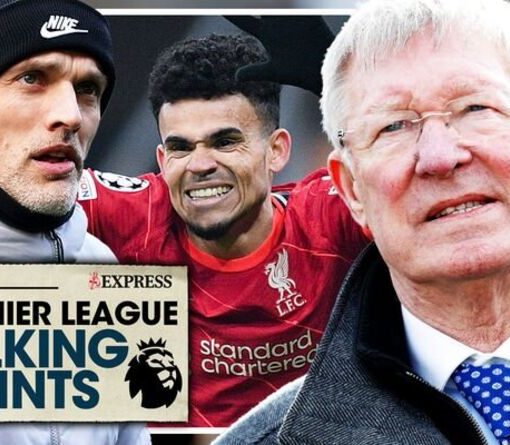 He gets the best seats in the house every week, so it is not time Sir Alex Ferguson was asked to earn […] 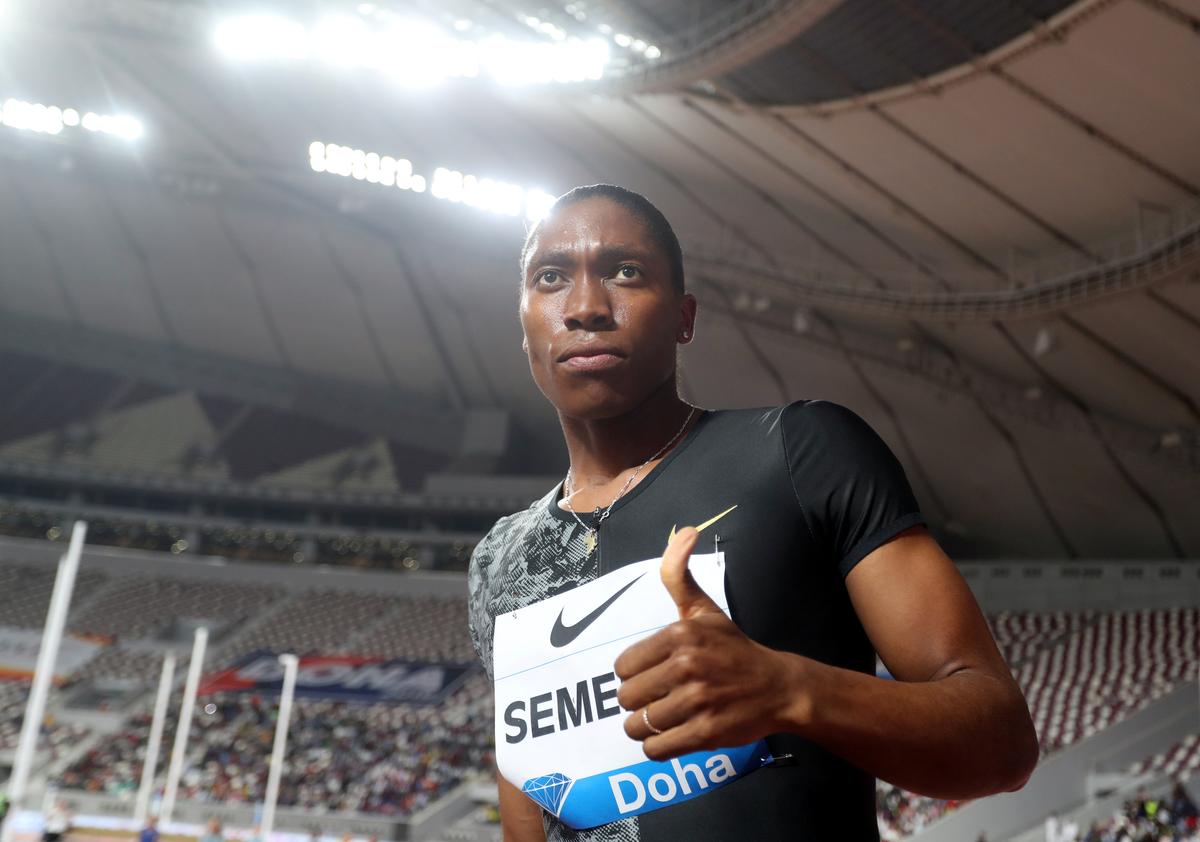 After a six-month layoff with a back injury, former world No. 4 Tomas Berdych made a successful return to the court Monday […]