Speaking about his tough first season at Anfield, Karius said: “I think i learned a lot from it and going into this season I feel strong mentally and good physically.

“I feel I took the positives out of the bad spell and now, going into my second year, I’m ready to go again and show everyone what I can do.”

Owen passed away from leukaemia three days after diagnosis at Alder Hey hospital in December 2015 .

A special flag in Owen’s memory was created on the Kop designed from an original drawing by his aunt Natalie.

“To rest him, that’s all. Four games in a very short term, for a goalkeeper especially,” he said.

“He didn’t want to rest, it’s not a problem. We spoke yesterday about it and I really thought it made sense, especially because we have the quality in behind.

“It is just because I want to let him have a rest after this really intense time with really good performances for us.

The Reds have not won three top-flight matches on the bounce against Arsenal since a four-match streak from 1996 to 1998.

This clash has produced more goals in the 90th minute or later than any other fixture – 17 to be precise.

15.20: Arsene Wenger: “Sanchez has worked very hard to be back again and is available.

“He works very hard in training. He gives everything. It’s always difficult to stop him. He looks ready.

“He has not played for a long time so I will have to decide what I do with him abut he is ready to play.”

Jurgen Klopp: “Arsenal are still an outstandingly strong side.

“Alexis Sanchez is probably back for the first time on the pitch, so that gives this team another boost and is, of course, an advantage for Arsenal. 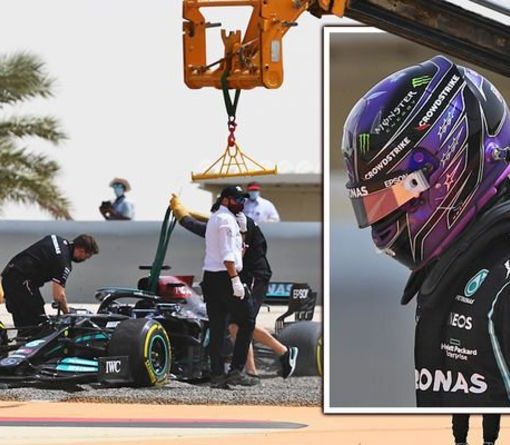 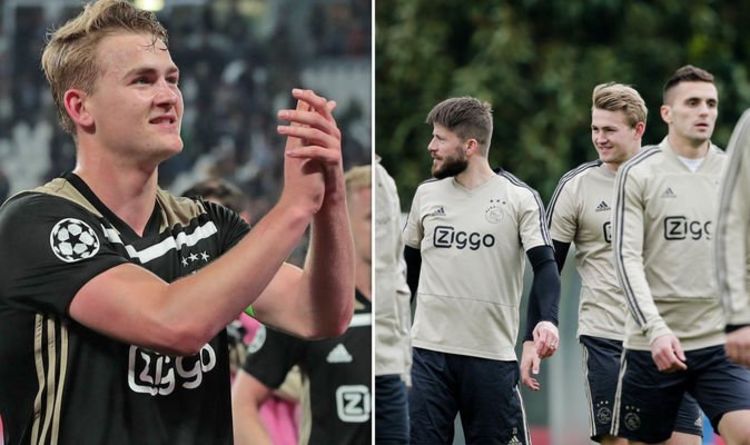 Ajax, after years in the wilderness, are back rubbing shoulders with Europe’s elite ahead of their Champions League clash with Tottenham. A […] 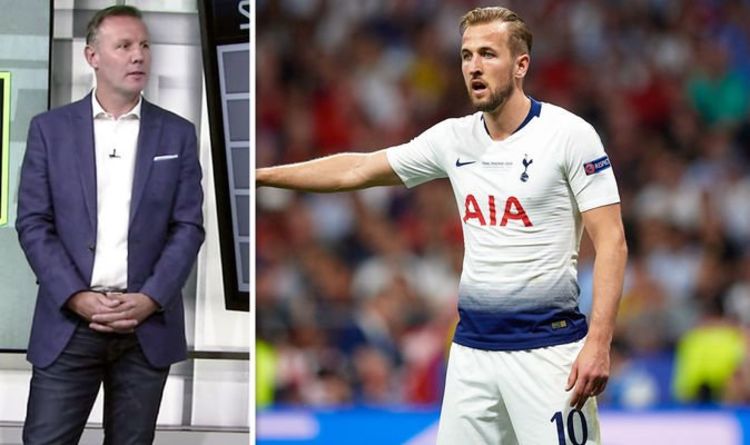 Kane spent two spells out with injury at Tottenham this season but still managed to score 24 goals in all competitions. The […] 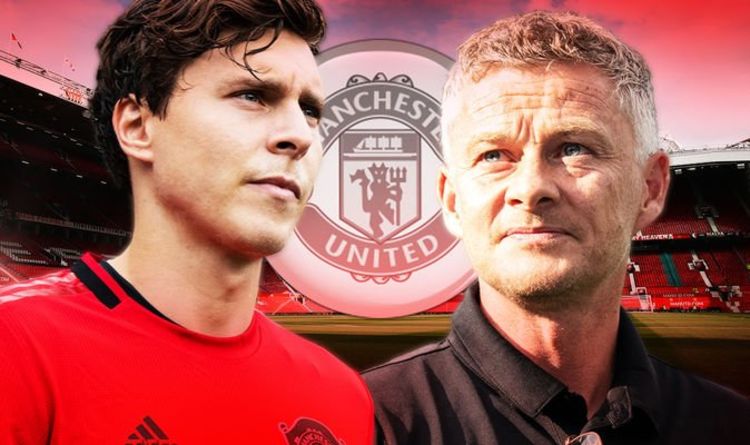 The Sweden international impressed last season after initially struggling following his arrival in 2017. And Lindelof is set to be rewarded with […]