McGregor was making his professional boxing debut having moved over from UFC and fared better than most people thought, winning the first few rounds.

But Mayweather’s class and experience began to tell and, with McGregor barely able to stand in the 10th round, the referee stopped the fight.

And Mayweather said in his post-fight interview in the ring: “He is a tough competitor and I thought we gave the fans what they wanted to see.

“He is a lot better than I thought he was, he used different angles and was a tough competitor but I was the better man tonight.

“Our game-plan was to take our time, let him shoot all his heavy shots early on and then take him down at the end, down the stretch.

“We know in the MMA he fights 25 minutes real hard and after that he starts to slow down.

“I guaranteed this fight wouldn’t go the distance. A win is a win.”

Mayweather’s victory takes his record to an unprecedented 50-0 and the 40-year-old insists this was his last outing in the ring: “This was my last fight tonight, my last fight, for sure.

“I chose the right dance partner to dance with.” 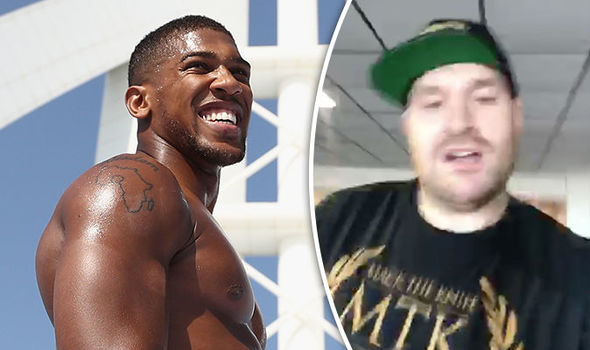 Fury is back in training after more than two years without a fight, his last bout coming in Germany when he shocked […] 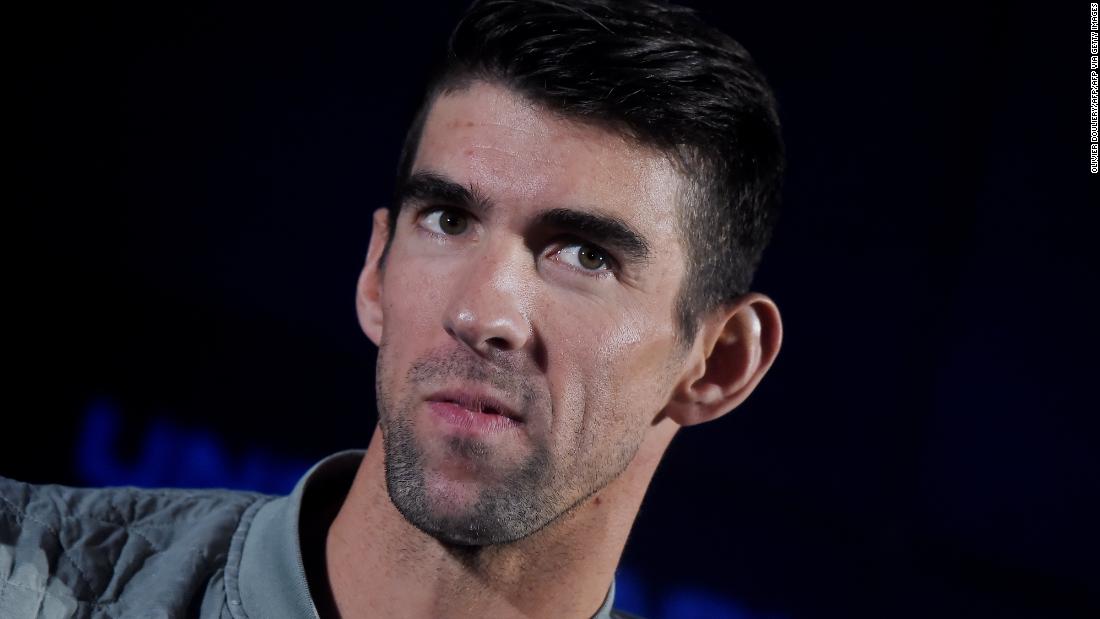 The 23-time Olympic gold medalist, who retired as the most decorated Olympian of all time after Rio 2016, has spoken frankly about […]

José Mourinho and members of his Tottenham squad have been pictured on Hadley Common in north London, having ignored government rules to […]