15:42: Koeman said: “I am disappointed with the first half because our ball possession was poor. We did not have enough movement to give options.

“Against Chelsea, you need to be at your best to get a result and we weren’t. The second half was better but we lost it in the first.

“We need at least two more players – a striker is most important.”

15:30: Chelsea rise to fifth in the table following that comfortable victory.

After going two goals up, the Premier League champions never looked like conceding their lead.

For Everton, they showed little attacking threat only springing to life with the arrival of Calvert-Lewin.

Post-match reaction from both sides to come.

88: Andreas Christensen is introduced after 88 minutes for Moses. Azpilicueta is also booked.

87: Finally a save for Courtois as he’s forced to make a fine stop to deny Gueye.

85: Williams holds his head after missing a big chance for Everton. The Welshman flicks on a cross but the ball goes narrowly wide.

76: Moses is the first Chelsea player booked for a late challenge on Baines as Batshuayi comes on for Morata.

71: A frustrating afternoon for Rooney is compounded with a yellow card for dissent.

62: Sandro’s afternoon is over replaced by Calvert-Lewin. The former Barcelona forward must get better than that display.

54: Everton are still yet to really threaten Chelsea. The Premier League champions are coasting.

50: Sandro has Everton’s first touch in the Chelsea box but scruffs his shot woefully.

46: Everton have made one change with Besic coming on for Tom Davies.

43: It has been far too easy for the home side. Koeman must be thinking about changes for the second half. He has Calvert-Lewin and Lennon on the bench.

40: Chelsea double their lead when Cesar Azpilicueta whips in a delightful cross and it is headed in by Morata. Pickford was in no man’s land.

36: Gueye collides with Willian after both contest a ball but it wasn’t a foul, which will be a relief for Everton. Gueye is already on a yellow.

Cesc Fabregas has now had a hand in 14 goals in his last 13 league appearances at Stamford Bridge (five goals, nine assists).

33: Sigurdsson has Everton’s first attempt at goal but it lacks the power and drifts harmlessly wide.

30: It’s the least Chelsea deserve after dominating the first half. Everton have had little impact of the match.

27: Fabregas combines with Morata who heads back to his compatriot and he stabs a low shot home past Pickford.

24: Morata is freed in the box by a ball from Willian but he shows too much of it to Ashley Williams, who clearly easily.

21: Wayne Rooney is down after being caught by Marcos Alonso and N’Golo Kante. He’s not happy with Alonso especially but referee Moss lets the incident go with no action.

18: Everton struggling to keep hold of the ball amid intense pressure from Chelsea. Fabregas is bossing the game so far. Not sure Sandro has had a touch yet.

15: A word on Mo Besic, who’s father was shot in his native Bosnia last night. The midfielder is on the bench today for Everton and is expected to return home after the match.

13: David Luiz has the first shot on target, quickly followed by another effort from Pedro but Jordan Pickford saves both. Chelsea look in the mood at present.

10: Pedro goes for an elaborate overhead kick after a Morata pull back. But the ball flies over the bar. The Spaniard probably should have done better.

9: YELLOW CARD First yellow card of the match goes to Everton’s Gueye for catching Fabregas late on the shin. A naughty one that.

6: Cagey start by both teams. No side with a shot on target yet.

4: Morata goes down under the challenge of Michael Keane, but there’s no complaints from the striker.

Referee Jon Moss had a look but allows the game to continue.

Kick off moments away.

At Stamford Bridge they won 5-0 and towards the end of the campaign they won 3-0 at Goodison Park.

13:00: Everton go into the game in a confident mood after a decent start to the campaign.

They beat Stoke City 1-0 on the opening weekend then drew 1-1 with Man City last Monday.

Wayne Rooney scored on both occasions.

Will he bag another at Stamford Bridge?

12:00: Speaking ahead of today’s match, Antonio Conte insisted he wanted to build a “core of good English players” at Chelsea.

“To have a core of English players, is important,” he said.

“But above all, to have a core of ‘good’ English players. Is it something I value? Yes, I do.

“If the young players are ready and are strong enough to play regularly, they can play.

“I put Paul Pogba, at 18, into the team at Juventus, for Claudio Marchisio.

“So, I’m the first person open to do this because another coach did this with me.

“But, I repeat, you must have the possibilities to do this.

“Show me young players who deserve to play regularly for ­Chelsea, and I’m ready to pick them.

“I repeat, I like to work with young players.

Chelsea midfielder Cesc Fabregas returns from suspension for the visit of Everton.

But defender Gary Cahill is still banned following his red card against Burnley on the opening day of the season.

Forward Eden Hazard is due to play for the club’s under-23s on Friday as he builds up his fitness following a broken ankle.

Everton have doubts over both Idrissa Gueye and Sandro Ramirez and will be without Davy Klaassen.

Gueye missed Thursday’s win over Hajduk Split as a precaution with a hamstring problem, while neither striker Sandro (heel) nor midfielder Klaassen (foot) played either, the latter having already been ruled out of a return at Stamford Bridge. 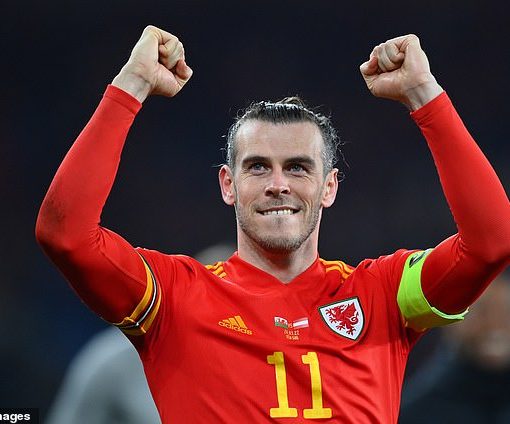 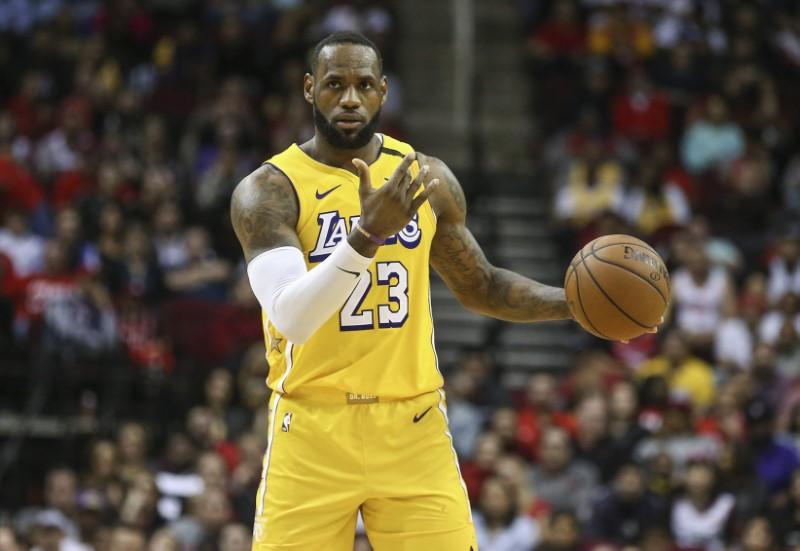 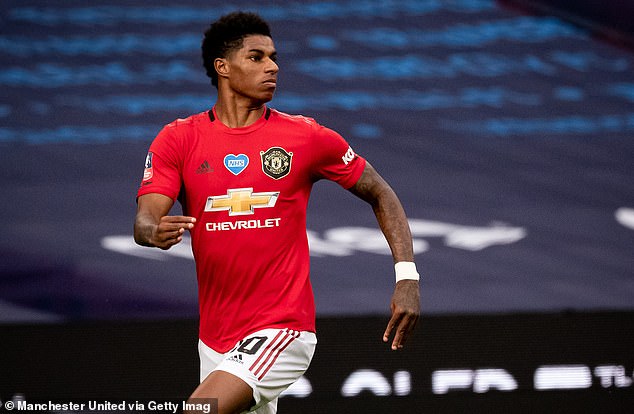 DRIVEN TO DISTRACTION Do Liverpool wingers Sadio Mané and Mo Salah like each other? Is Everton midfielder Ross Barkley going to sign […]