Pyongyang is using its beer festivals and mountain walks to try and encourage holidaymakers to venture on a £1,500 15-day holiday.

The tour includes visiting a farm, a mineral water factory, a Buddhist temple, museums, mountains walks and a taste of national cuisine.

However, the tour company does not recommend holidaymakers embark on long talks with the locals or take pictures of military facilities.

Guests to North Korea must be “checked” before their trip and will always be accompanied by a guide who will monitor the “adequate behaviour of the tourist and guarantee his safety”.

North Korean’s embassy adviser in Russia, Kim Sung Hoon, said: “The People’s Democratic Republic of Korea is one of the safest countries in the world.

“We guarantee the comprehensive safety of tourists who follow the law and order of the country.”

Groups can book a trip to Kim’s country through the NKOREAN.RU website, which says it wants to “show travellers the multi-faceted life of this most closed of countries”.

The opening of the new travel company in Moscow was attended by the head of Russia’s tourism agencies union and an adviser to North Korea’s ambassador.

This announcement comes just one week before a US travel ban to North Korea comes into effect.

Otto Warmbier, 22, from America was sentenced to 15 years hard labour in North Korea for trying to steal a propaganda poster from a hotel in 2015.

He was released two months ago but returned to the United States in a coma and died a week later.

North Korea may be trying to find extra ways to get some cash after it was faced with economic sanctions for two intercontinental ballistic missile tests in July. 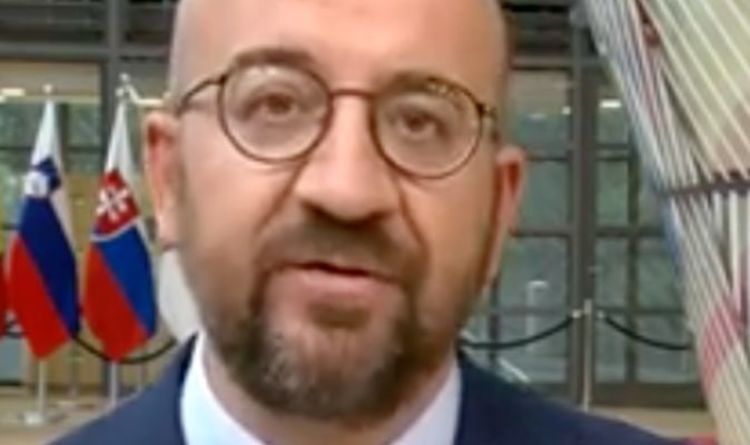 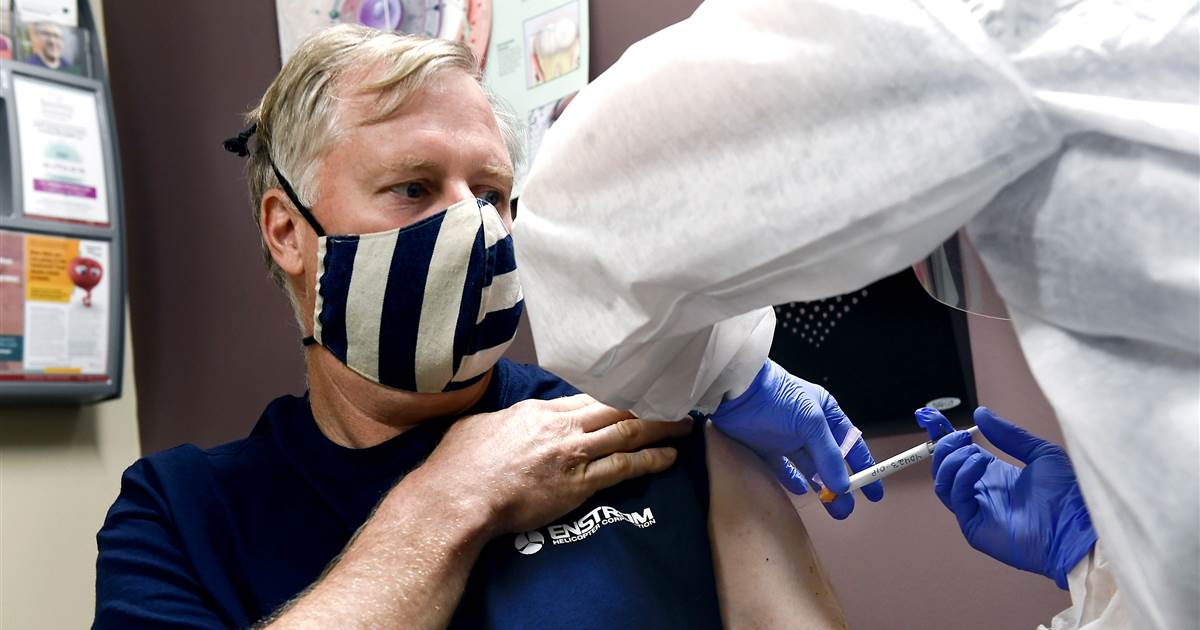 Americans have made no secret of their skepticism about Covid-19 vaccines, with fears of political interference and a “warp speed” timeline blunting […] 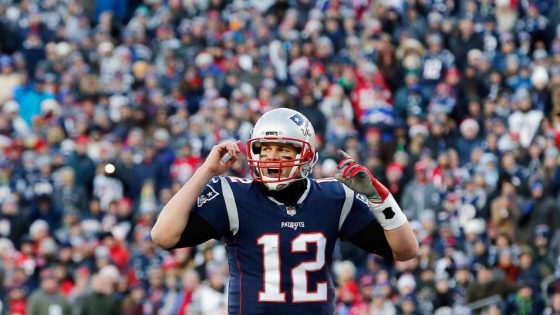 UNITED NATIONS (AP) — The United Nations is drastically curtailing a conference that had been expected to bring up to 12,000 people […]