With the “Game of Thrones” season 7 finale just days away, a new Facebook photo filter released Friday lets you turn yourself into the terrifying ice-eyed Night King.

The Night King is the leader of the undead White Walkers in the HBO show (in the “Song of Ice and Fire” books, George R.R. Martin prefers to call him the Night’s King, and only mentions him briefly).

To get the effect, you’re supposed to simply open Facebook on your smartphone and tap the camera icon on the top left, then swipe right to get ice-blue eyes and the weirdly corrugated skin of the show’s Night King.

Warning: Getting this effect to work was about as easy as explaining where the White Walkers came up with those giant chains last week just when they needed them. (Um, spoiler?)

If it’s not working for you, try making sure your Facebook app is updated. (Mine wasn’t.) Then log in and out and keep trying — you may need to restart your phone. Many fans complained on the “Thrones” Facebook page that they weren’t seeing the filter, but others found it — and showed off their results. I’m still trying. Come on, HBO and Facebook, I want to believe! (Wait, wrong show.)

The filter is reminiscent of the White Walker Snapchat filter released earlier this summer.

That creepy music that comes along with the effect is “The Army of the Dead,” a new song from the show’s Emmy-nominated composer Ramin Djawadi. The full song will first be heard in Sunday’s season finale and is also featured on the season 7 soundtrack, available Friday at digital retailers.

HBO is promising a “fiery” new “Game of Thrones” camera effect coming after the finale. Sounds like a dragon? Anyway, HBO, please make this one easier to use.

Star Wars at 40: Celebrate the many ways the Force-filled sci-fi saga has impacted our lives.

Logging Out: A look at death in the digital age. 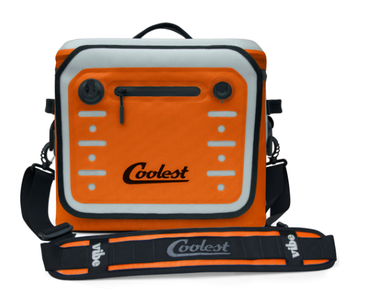 The makers of the Coolest Cooler, the cooler on wheels with a built-in blender, have launched a new product that could help […] 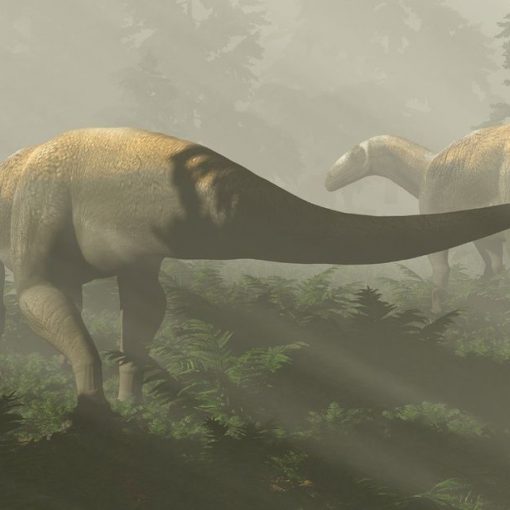 A reconstruction of the herbivorous dinosaurs, prosauropods, based on 220-million-year-old fossil footprints from Ipswich, Queensland, Australia. Anthony Romilio In the 1960s, a […] 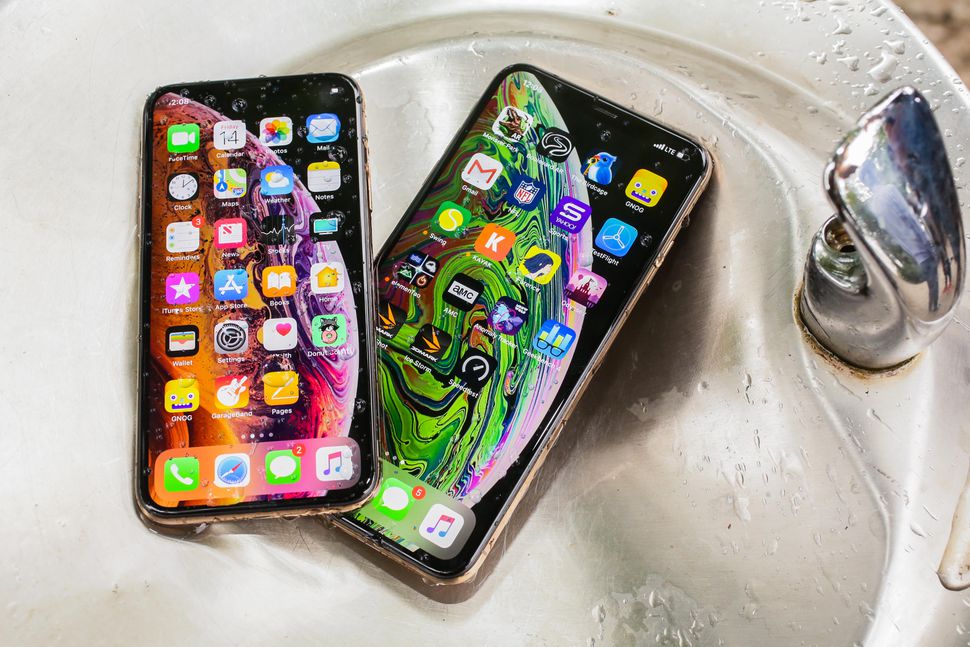 There’s a reason Apple may not have called the XS Max the XS Plus. For years, a Plus-sized iPhone has offered a […] 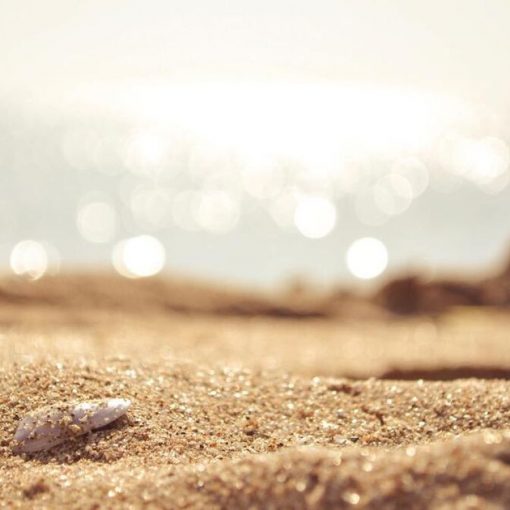 If it’s true time slips through our fingers like sand, these soft robot grippers might be able to stop the clock. GIF […]