If you haven’t seen it, go and search for it now. Honestly, I’ll wait…

It’s rather simple really. Arsenal have been entered into Pot 1, while Everton are in Pot 2. They will be kept apart until the last 16.

You want to know the worst possible outcome, right?

The Gunners could potentially face Marseille, Hoffenheim and Istanbul Basaksehir.

Everton’s group of death would be AC Milan, Hoffenheim and Istanbul Basaksehir.

The irregular fixtures and start times seem to be the main problem with Europa League football.

But just how much will the Europa League affect Everton and Arsenal’s domestic campaigns?

Here’s a couple of statistics courtesy of Bwin that might makes things clearer.

11:30: Good morning folks, welcome to our LIVE coverage of the Europa League draw.

Arsenal supporters will be unfamiliar to the Europa League format having competed in the Champions League every season since 2000.

But Everton fans know the drill.

That a positive enough start? Nope, didn’t think so…

Everton will be kept apart from Arsenal in the draw.

The first group stage matches will be played on September 14 and the last on December 7 with the final scheduled in Lyon on May 16, 2018. 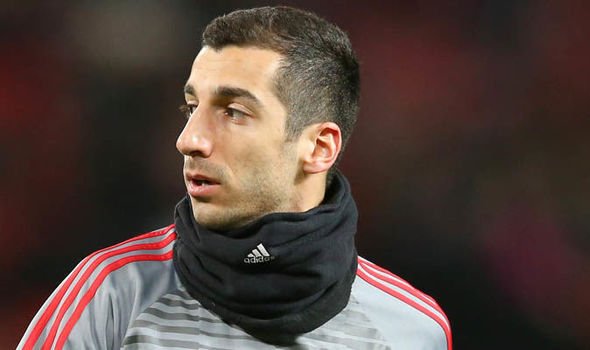 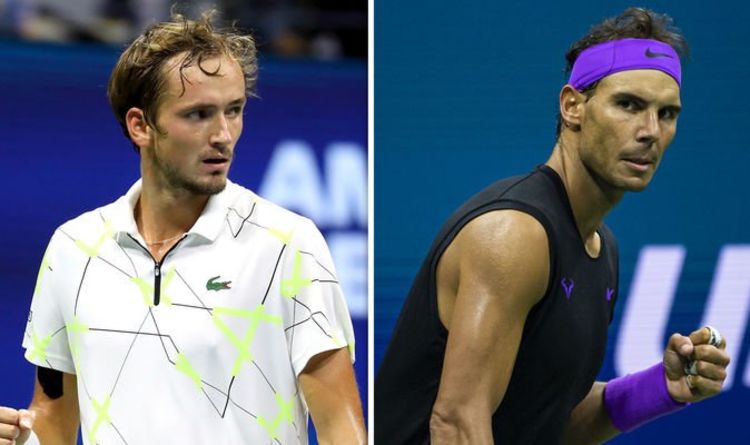 No big surprises in the England team. The in-form pair of Luke Shaw and John Stones play for the first time since […] 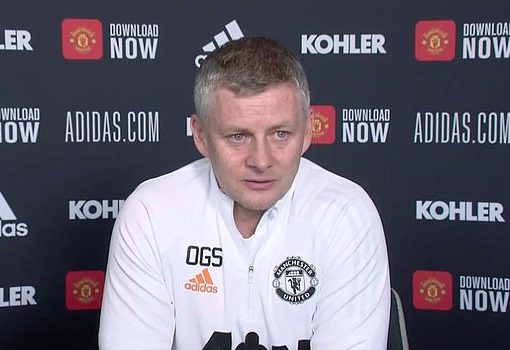