Many early rumours believed that Snoke was from beyond the galaxy far, far away that we know and love.

The mysterious First Order leader has been rumoured to be an ancient alien, the very first Sith lord and even the father of Rey.

What if we already know where Snoke is from and have seen it, heard about it and even argued over how to pronounce it?

Star Wars Youtube channel Mike Zeroh reports: “We learned the official name of the planet is Cantonica. A lot of fans were confused how to pronounce it. Thanks to Rian Johnson we have learned just that and it is pronounced Cantonica like harmonica.

“The whole planet is in the middle of nowhere within the galaxy, it essentially near the Outer Rim, way out there.”

This casino city is a haven for the galaxy’s richest citizens to display their ostentatious wealth. Guess who else does that?

Everything about this new planet fits very neatly with a certain shadowy leader. Fans already know that Snoke loves to flaunt his own trappings of success and wealth with a spectacular throne room and lavish robes. Do the links between Snoke and Cantonica run even deeper than that?

Zeroh adds: “Canto Bight is the only city on Cantonica. The rest is a red dusty planet. This leads me to believe that it is Supreme Leder Snoke’s planet which is said to be red and dusty.

“We do know that Snoke is obsessed with wealth. I believe that he is the one running this casino city.”

A previous leak about Snoke’s rumoured home planet said: “It is described to be a very Mars-like planet with some snow on it… It sounds very sinister.”

Wookiepedia, meanwhile, states that Snoke lives on a mobile command base. This is likely to be the new First Order Dreadnought that was revealed this week.

Zeroh added: “We also learned that they gamble on falthier races within the main casino in Canto Bight.”

These are the ‘space horses’ that were shown in the behind-the-scenes sizzle reel from San Diego Comic Con.

All the reports and leaks point to Finn and Rose stealing a filthier and being pushed across Canto Bight by the local police in their speeders. 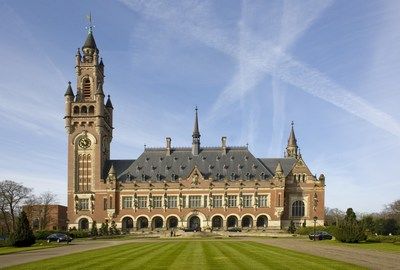 Falling is the latest drama movie to come to cinemas, with Viggo Mortensen at the helm. Viggo is famed for his turn […] 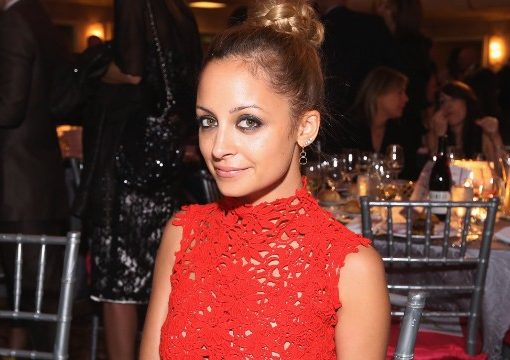 There’s no denying the hit HBO series brought New York City to life as it centered on four best friends navigating their careers, […]

The author of a highly anticipated debut story collection has died By HILLEL ITALIE AP National Writer December 11, 2020, 12:43 AM […]