Despite UFC poster boy McGregor’s appearance in the ring, there won’t be any legendary Octagon girls working the highly anticipated event.

Instead, it will be Corona Girls who will handle ring card duties in Las Vegas.

The beer company won the bid to become the official beer for what has been dubbed as the fight of the century.

And that means they get the prime in-ring promotion – including the ring girls.

According to TMZ, the beautiful ladies will be Kyra Keli, Tawny Jordan, Jessica Harbour, and Samantha Kumiko.

So take a look through the gallery above to see the stunning ring girls for Conor McGregor v Floyd Mayweather! 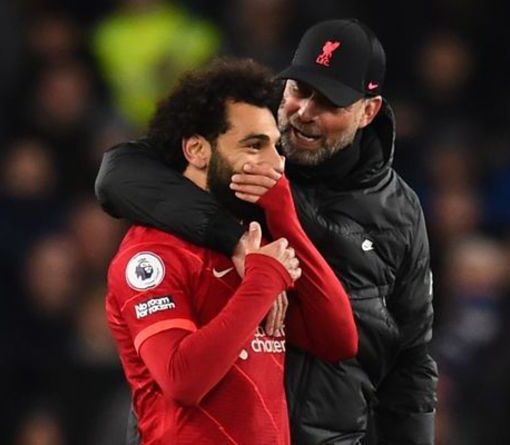 Sadio Mane, Mohamed Salah, Andrew Robertson, Fabinho, Virgil Van Dijk, and Alisson are the German’s premier signings, and they can all be […] 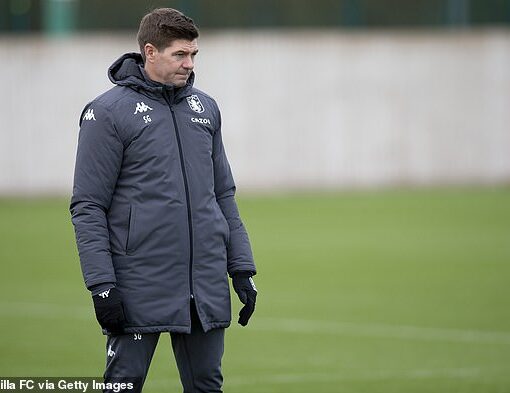 Sports quiz of the week Who spat out a wriggler? Who screamed? And who showed up? This may or may not be […] 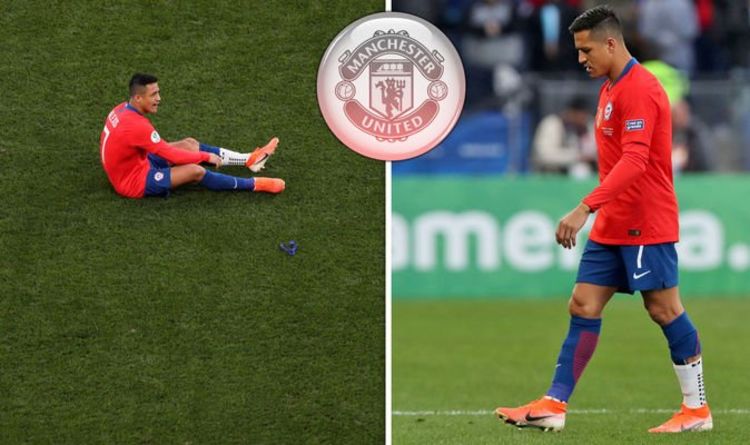 Sanchez, who started the third-place game, limped off and appeared to be holding his hamstring. It comes with the forward’s Old Trafford […]