LOS ANGELES — Actor Jay Thomas, best known for his roles in the classic sitcoms “Murphy Brown” and “Cheers,” has died, according to his publicist. He was 69.

“Jay Thomas was one of the funniest and kindest men I have had the honor to call both client and friend for 25 years-plus,” his publicist Thomas Estey told Variety. “He will be dearly missed by so many.”

No details were immediately available about the circumstances of his death.

Thomas most recently played Marty Grossman, the operator of a sleazy website, on the Showtime drama “Ray Donovan.”

He starred as a sportswriter on his own sitcom, “Love & War,” from 1992 to 1995, while recurring on “Murphy Brown” from 1989-1998. Thomas earned two Emmy Awards for outstanding guest actor in a comedy series for his role as obnoxious tabloid talk show host Jerry Gold on CBS’ hit Candice Bergen-starrer. He also nabbed an supporting actor nomination for the same role.

He also had roles on other sitcoms — ABC’s “Married People,” CBS’ “Love and War,” and ABC’s “Mork & Mindy,” his first TV gig — as well as police procedurals like “Law & Order: Special Victims Unit” and “Cold Case,” and comedy-dramas “Boston Legal” and “Hung.”

Despite his prolific work on the small screen, Thomas may be most recognized for his regular appearances on “Late Night With David Letterman.”

The comedian was a guest on Letterman’s annual Christmas episodes, and told the same story every year about a bizarre encounter he had with actor Clayton Moore, star of TV’s “The Lone Ranger,” as a young DJ in the early ’70s. Thomas and Letterman also tossed a football around to knock a meatball from the top of the Christmas tree during the annual tradition that started in 1998 and ended in 2014.

Born in Kermit, Texas, and raised in New Orleans, Thomas started his career as a radio DJ for stations in New York and Los Angeles. He most recently hosted “The Jay Thomas Show” on Sirius XM.

Thomas is survived by his wife, Sally; and sons, Sam, Max and J.T. 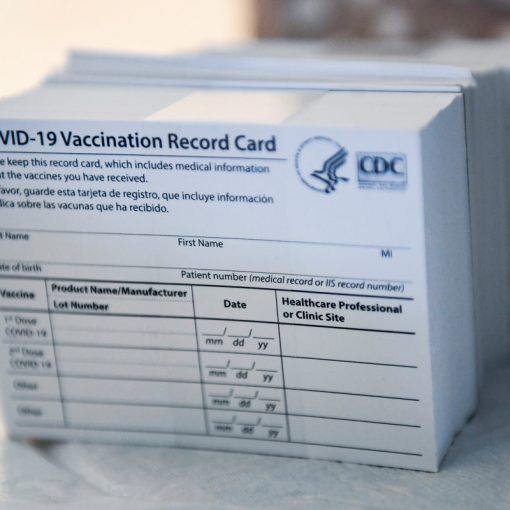 For decades, Hong Kong has been one of just two cities in China allowed to mark the deadly crackdown on pro-democracy protesters […] 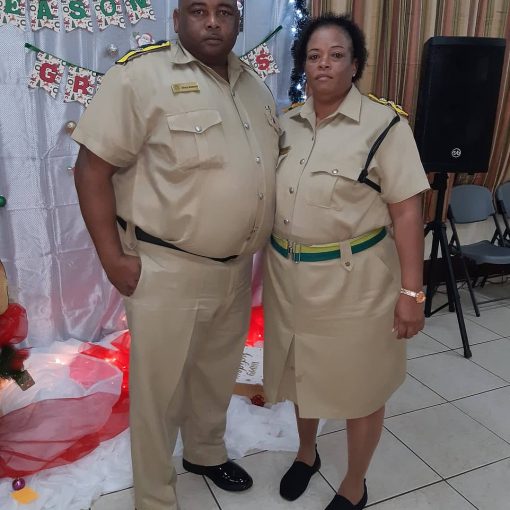 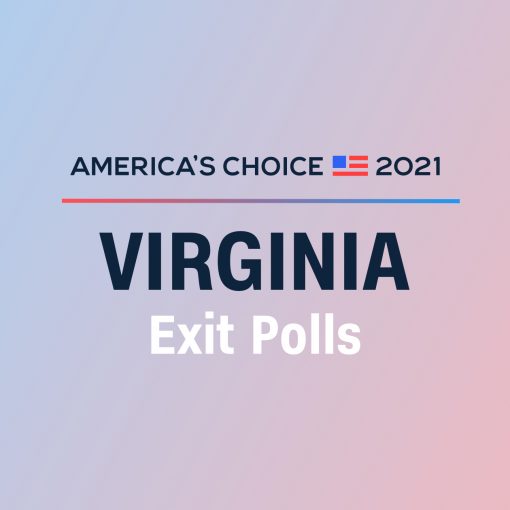 Exit polls are surveys of a random sample of voters taken as they leave their polling place on Election Day. Absentee and […]