ISIS released a propaganda video Tuesday that features a boy who claims he is the American son of a U.S. soldier and moved to Syria with his mother two years ago.

The child, who speaks in fluent English with what sounds like an American accent, is identified only as Yousef, age 10. NBC News has not verified his name, his nationality or his whereabouts.

“My father’s an American soldier who fought the mujahideen in Iraq,” he says. “I didn’t know much about Islam except the name. When me and mom came to the Islamic State, we started learning the correct Islamic creed.”

The boy appears to be reading from a script at points. He said he lives in Raqqa, where the U.S. estimates 2,000 ISIS fighters are clinging to their stronghold as American-backed forces continue to make inroads.

The slickly produced seven-minute video interweaves shots of “Yousef” playing with his 7-year-old best friend in a deserted playground and loading an assault rifle with footage of ISIS fighters preparing for battle.

Do you have a story to share with NBC News? Send us your tips here.

“We are aware of this recent video ISIS video,” a U.S. counterterrorism official told NBC News. “ISIS often features foreign fighters in its propaganda to portray its movement as having a diverse and multiethnic composition. ISIS also seeks to use its propaganda to deflect attention from its dwindling territory.”

Laith Alkhouri of security firm Flashpoint said that while other children have appeared in ISIS videos, this is the first purported to be American.

“It wants to send the message that it’s spoon-feeding its ideology to American children whom the U.S. has no power over,” he said.

“ISIS wants the world to believe that life in Raqqa is stable and that it can protect the people it proclaims to represent. The fact is, life in Raqqa is dangerous and brutal, and ISIS’s control over there is diminishing by the day.”

GENEVA, July 24 (Reuters) – Iran is ready for “just” negotiations but not if they mean surrender, Iran’s President Hassan Rouhani said […] 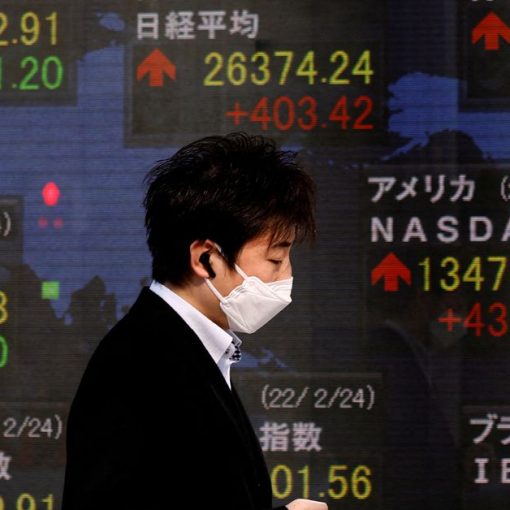 A man wearing a protective mask, amid the coronavirus disease (COVID-19) outbreak, walks past an electronic board displaying stock market data outside […] 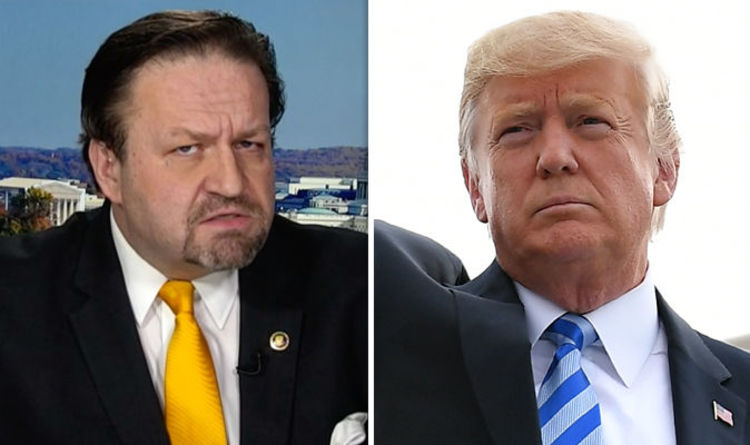 Speaking on BBC’s Newsnight programme, Sebastian Gorka, who served as deputy assistant to Donald Trump in 2017, defended his former boss and […] 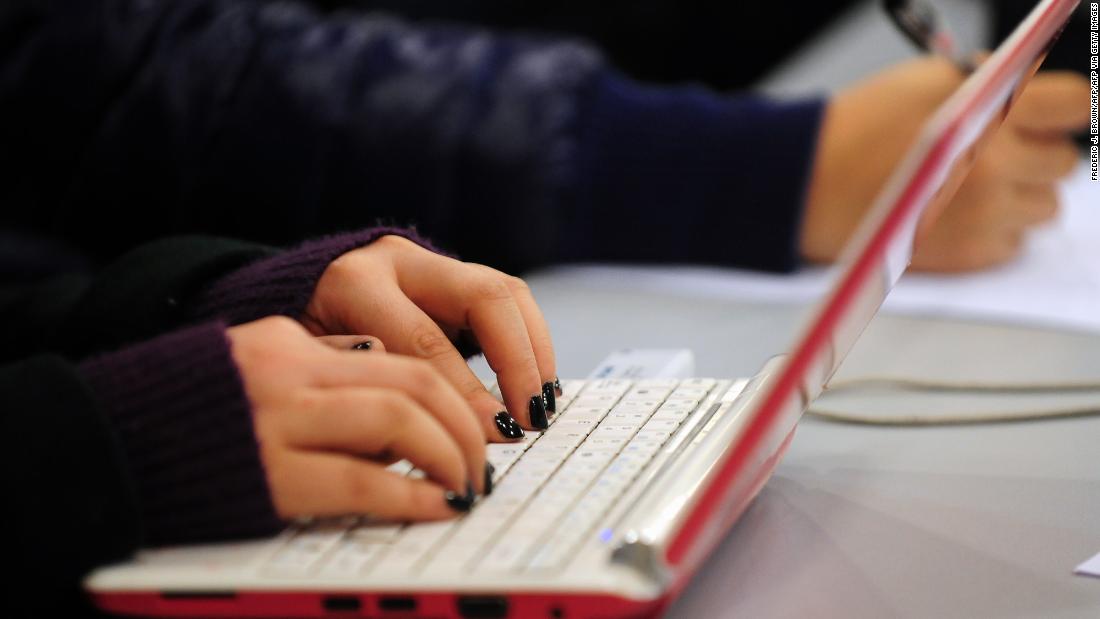 Obviously, a public health crisis of this magnitude cannot be solved through hygiene and social distancing alone, but experts say these efforts […]