Blizzard’s team-based, multiplayer, first-person-shooter Overwatch debuted way back in May 2016, but there’s been no shortage of world-building since its launch. On Wednesday at Gamescom, Blizzard debuted the backstory for Mei, a character who uses weather-altering devices to slow opponents, with an animated short to show how she came to join the fight.

The tear-inducing “Rise and Shine” clip takes place some 30 years in the future, telling the story of how Mei was part of a team of scientists stationed in Antarctica at one of many global outposts built as eco-Watchpoints to measure the drastically changing climate. A severe polar storm hits her station, cutting off the small group of scientists from the rest of the world. As a last-ditch effort, Mei’s team decides to go into cryogenic hibernation in the hope of an eventual rescue — one that will never come.

Because Overwatch is a shooter with no single-player component, Blizzard has sought other ways to illustrate the game’s deep lore. This is just one of many animated shorts, along with motion comics, that have fleshed out the game since launch. Let the hype cycle for the next short begin! 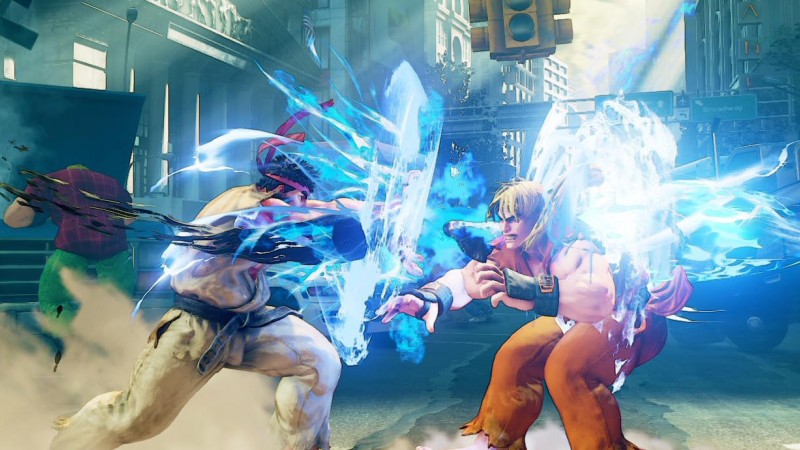 With Evo coming up soon and Street Fighter V being surprisingly bumped from the closing event slot, a lot of people were […] 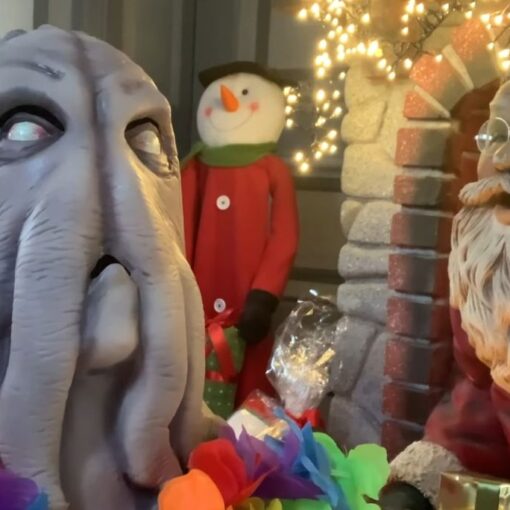 With the holiday season now fully upon us, Larian Studios has decided to mark the imminent arrival of Christmas with a cute, […] 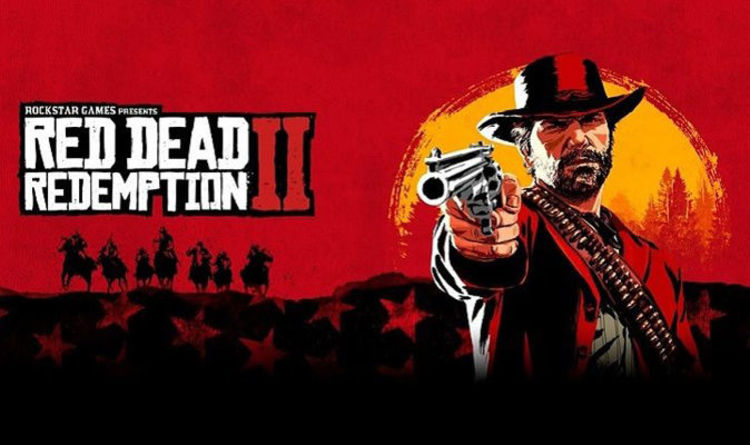 Red Dead Redemption 2 was released to both critical and commercial acclaim. This is in part due to the prequel’s complex characters, […] 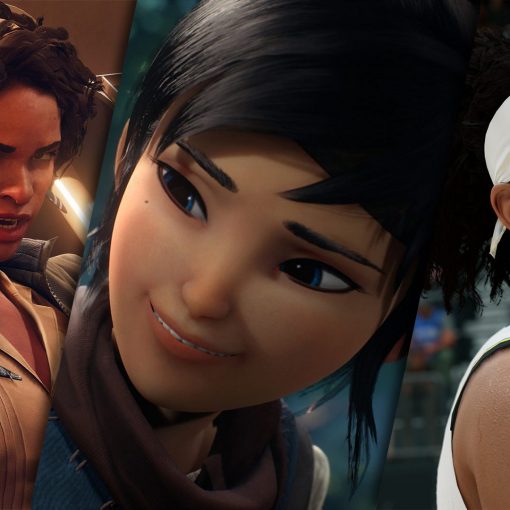 Greetings! The numbers are in and we’ve got some piping-hot charts for ya. NBA 2K22 was the big winner last month, topping […]