Higher natural levels of lithium in drinking water may protect against Alzheimer’s and other forms of dementia, according to a study of more than 800,000 people in Denmark – but only at certain concentrations.

Lars Vedel Kessing, of the University of Copenhagen, and his team tested water samples from 151 waterworks in Denmark, and calculated the levels of lithium exposure for nearly 74,000 people with dementia, and more than 733,000 healthy people.

Their findings were surprising. While the highest concentrations of lithium were linked to a decreased risk of dementia, medium concentrations were linked to a higher risk. Compared with people whose drinking water contained two to five micrograms of lithium per litre, people who consumed between 5.1 and 10 micrograms per litre were 22 per cent more likely to have dementia, while people who had 15 micrograms per litre or more were 17 per cent less likely to have the condition.

Lithium occurs naturally in drinking levels, but concentrations vary greatly with geography. The element is known to have neuroprotective effects, and is used as a treatment for bipolar disorder. In animal studies, extremely high concentrations of 125 milligrams per litre have been found to boost the memory of rats.

Because the Danish study found conflicting results, with medium concentrations appearing to have a bad effect, David Smith, at the University of Oxford, says we can’t use lithium in water to boost brain health. “We should not be adding lithium salts to our tap water because we would not know what amount to use,” he says.

“In high doses, or even at low doses in some people, lithium can be toxic, so it is important that people consult with their doctor before they consider taking it as a supplement,” says James Pickett, of the Alzheimer’s Society charity. 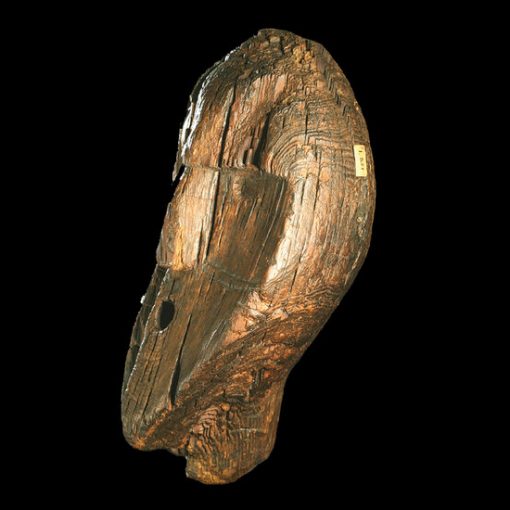 And what do the engravings mean? Svetlana Savchenko, the artifact’s curator and an author on the study, speculates that the eight faces […] 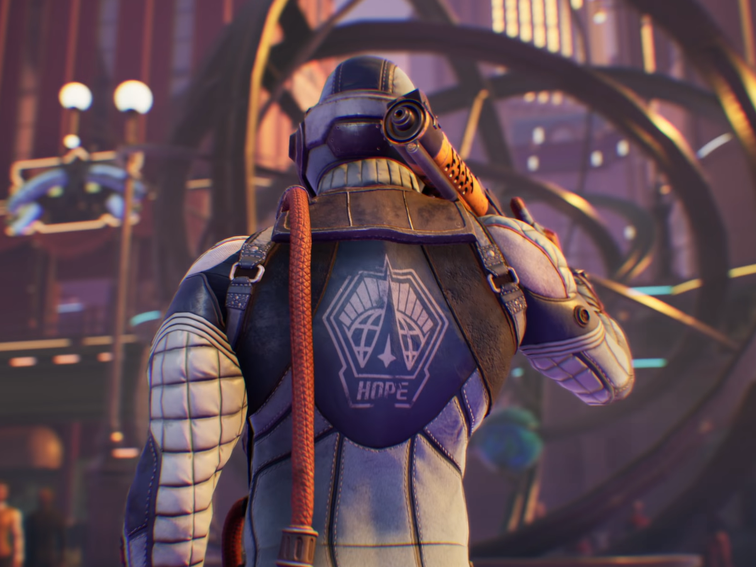 Hope.  Obsidian Entertainment Take the team responsible for Knights of the Old Republic II and Fallout: New Vegas and let them run […] 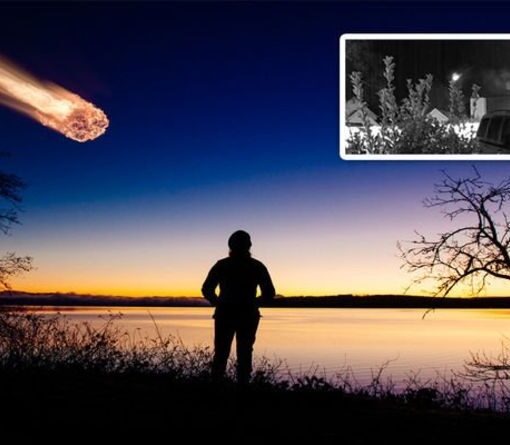 A bright blast of light lit up the skies across eastern USA on Saturday, as a meteor entered the atmosphere above the […]