The boxes of toy princess products and the bedrooms of children across this nation are covered in resplendent, striding unicorns.

Well, according to real history, when it comes to unicorns, the fantasy world got the horn right and that’s about it.

New research published in the American Journal of Applied Science by at team at Tomsk State University claims that unicorns were real and once trotting across our Earth alongside humans. They just looked a bit different than fairy tales have let on.

Meet the Elasmotheriu, sibiricum also known as the Siberian unicorn.

This land mammal was first discovered decades ago, according to Phys.org, but is back in headlines due to an important timeline adjustment.

Based on new research, it appears this “unicorn,” originally thought to have died out 350,000 years ago, long before humans existed, actually went extinct closer to 29,000 years ago. This mean that these mammals were on the Earth at the same time as prehistoric man.

The team came to these conclusions after studying a skull found in the Pavlodar region in Kazakhstan, now believed to be the final home of the Siberian Unicorn.

More similar to the skeleton of a large rhino than a slender, graceful horse, the fossil studied, tested and examined by the research team was well-preserved, and after radiocarbon AMS-method analysis, proved to be much younger than previously thought. 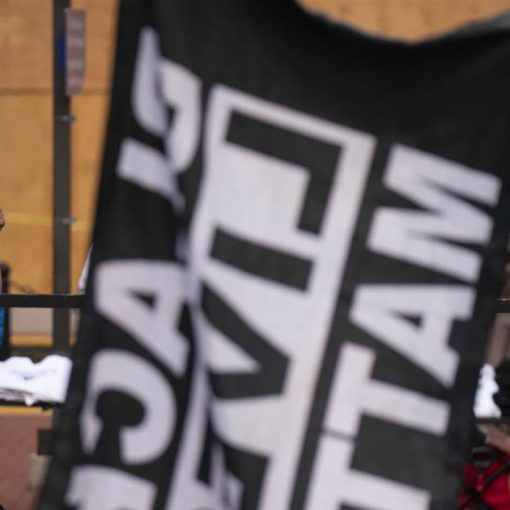 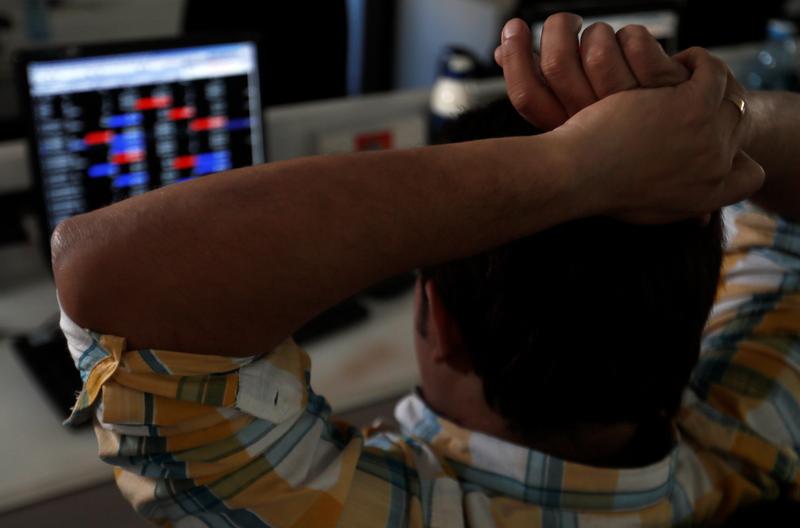 A broker reacts while trading at his computer terminal at a stock brokerage firm in Mumbai, India, February 1, 2020. REUTERS/Francis Mascarenhas/Files […] 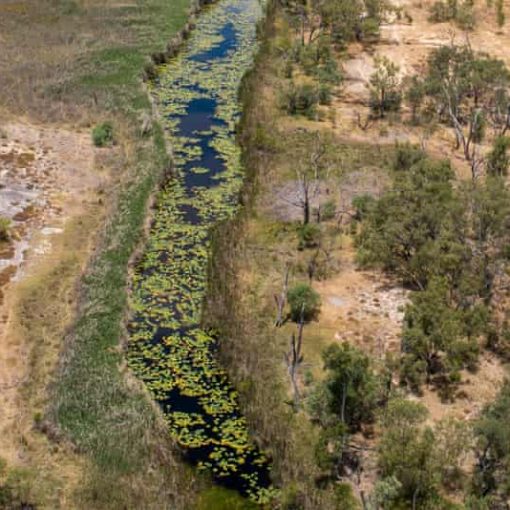