Monday’s total solar eclipse will come to Americans in varying degrees of visual clarity, according to ABC News meteorologists, who say that the clearest skies are likely to appear in the Northwest in cities like San Francisco, Salem and Seattle.

New York, and parts of the Tennessee Valley, around Nashville, are also more likely to have unobstructed viewing of the phenomenon.

Some cloud cover is expected in parts of the Midwest, according to ABC News meteorologists path of totality — namely states like Kansas, Missouri and Iowa.

The Southeast coast of the U.S. — from North Carolina to Georgia — is among the areas in danger of enduring cloud cover during the eclipse.

NASA has published an interactive map that shows the times for the partial and total eclipse anywhere in world. The path of totality crosses over portions of many major cities.

Photographing the total solar eclipse with a smartphone

What happens during a total solar eclipse?

During a total solar eclipse, the lunar shadow will darken the sky and temperatures will drop, while bright stars and planets will appear at a time that is normally broad daylight.

Retired NASA astrophysicist and photographer Fred Espenak said the experience usually lasts for just a couple minutes, but it’s truly out of this world.

“It is unlike any other experience you’ve ever had,” Espenak, popularly known as Mr. Eclipse, told ABC News. “It’s a visceral experience; you feel it. The hair on your arms, on the back of your neck, stand up. You get goosebumps.

Espenak said the rare and striking astronomical event can last as long as seven minutes. For the Aug. 21 eclipse, NASA anticipates the longest period when the moon obscures the sun’s entire surface from any given location along its path will last about two minutes and 40 seconds.

Some animals may react strangely to the celestial phenomenon. Rick Schwartz, an animal behavior expert with the San Diego Zoo, said there have been observations of animals going to sleep during total solar eclipses.

“The animals take the visual cues of the light dimming, and the temperature cues,” Schwartz told ABC News.

“You hear the increase of bird calls and insects that you usually associate with nightfall,” he added. “Farmers have said that the cows lay down on the field or the chickens go back into the coop.” 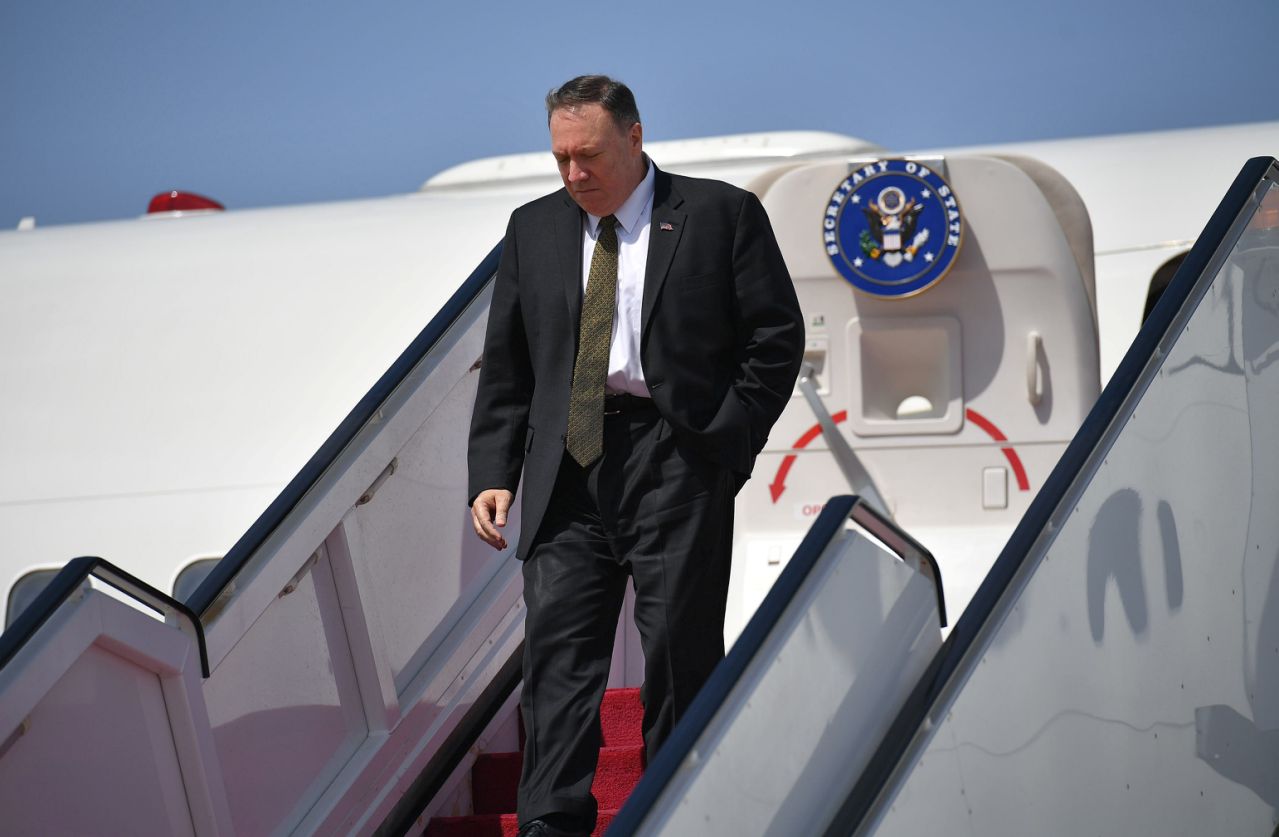 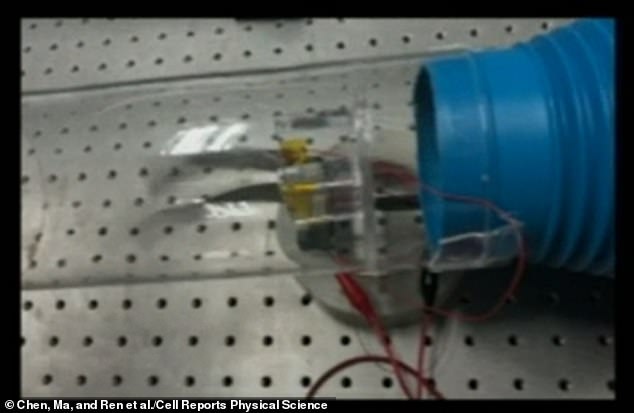 Scientists have created a miniature ‘wind turbine’ that ‘scavenges’ energy from a breeze created during a brisk walk.  The ‘nano-generator’, which is […] 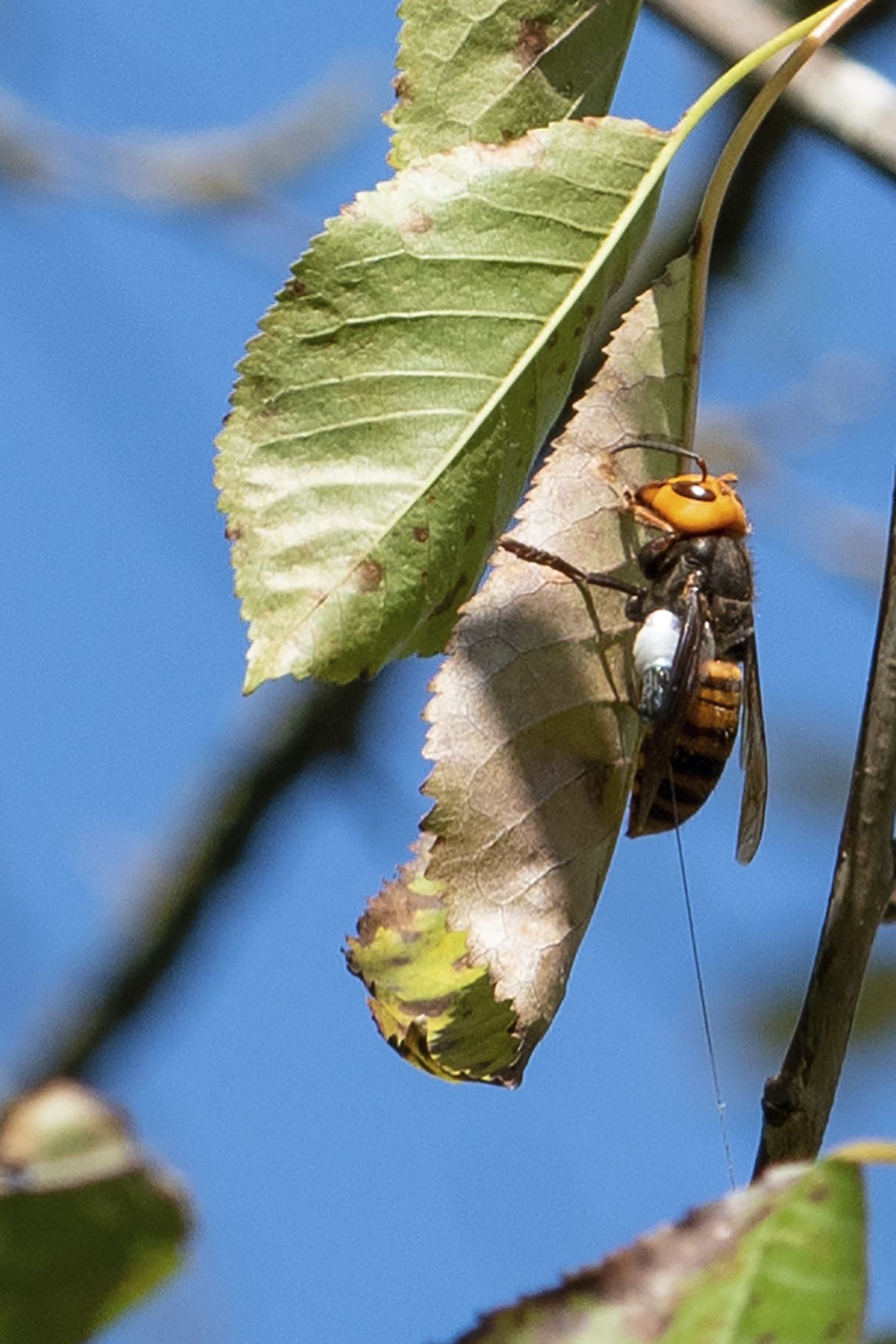 An Asian giant hornet that had a tracking device attached by workers with the Washington State Agriculture Department near Blaine, Wash., Oct. […] 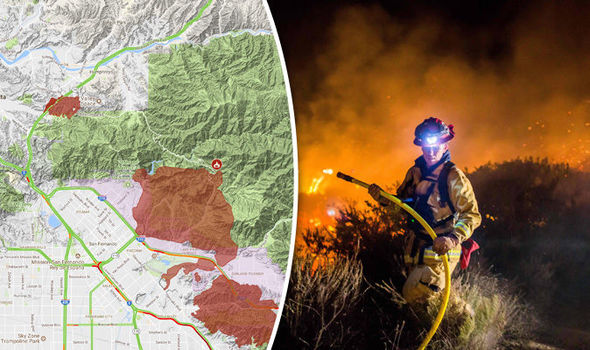